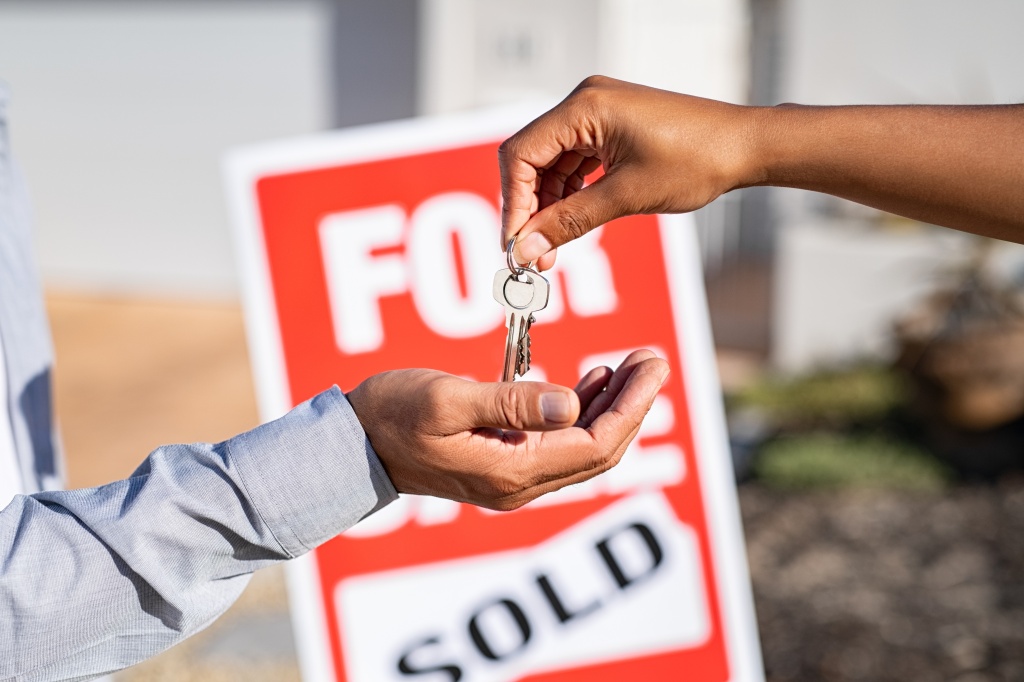 Denver’s housing market was the second most competitive of the country’s 50 largest metro areas, with seven out of 10 homes selling above list price in April, according to a new report from OJO Labs.

The San Francisco Bay Area led the country in April with 82% of listings selling above the initial asking price. Just behind San Francisco was Denver, which has risen up the rankings in recent months and is now at 70%, up from 66% in March, which was ranked fifth and 59% a year ago.

On average, Denver-area homes sold for $33,464 above list price in April, $27,045 in March, and $11,916 this time last year, according to the Austin-based real estate technology company. Nationally, more than half of all homes sold for 52% above list price with the average premium paying $13,655 in the top 50 metropolitan cities. This is three times the premium sellers received a year ago.

Listing agents usually do their best to get the starting price right, and the increasing share of homes selling for a premium reflects how hot the market remains. Buyers are still willing to engage in bidding wars on 30-year mortgages with interest rates of around 5.5%, which has sharply reduced affordability.

Seattle brokerage Redfin estimates that monthly mortgage payments on an average-priced home in the U.S. have risen from about $1,700 a month at the beginning of the year to more than $2,400 in April. More sellers are taking discounts, Redfin said, but the total premium paid is also rising.

“Unfortunately, for buyers hoping to find a deal as competition calms down, sellers are pulling back even faster (than buyers), keeping the market deep in seller territory. So even though price drops are becoming more common, most homes are still selling for more than the asking price and in record time,” said Daryl Fairweather, chief economist at Redfin, in his report.

The Colorado Association of Realtors does not track what portion of homes are going for above list price, but it does track premiums paid above list price for all homes sold in a given month. Remingo CEO and Denver-area Realtor Matthew Leprino said premiums for a single-family home in Denver County rose to a record 108.5% in April.

“I wouldn’t estimate that every house went above asking, but seems completely in the realm of a 70% probability,” Leprino said.

In January, Denver premium above list price was 102.6%, in February it was 106.3%, and in March it was 107.8%. The last time Denver sellers overall had to take a discount was in May and June of 2020, when the market was opening up from pandemic-related restrictions on reappearances. Even then haircuts were shorter, 99.1% and 99.7%, Leprino said.

Looking at the seven-county metro area, the premium for the above list was 106.5% in April, up from 105.8% in March and 104.4% in February. He added that the Metro market has not witnessed vendor discounts since July 2020, when sellers received an average of 99.9% of the list price.