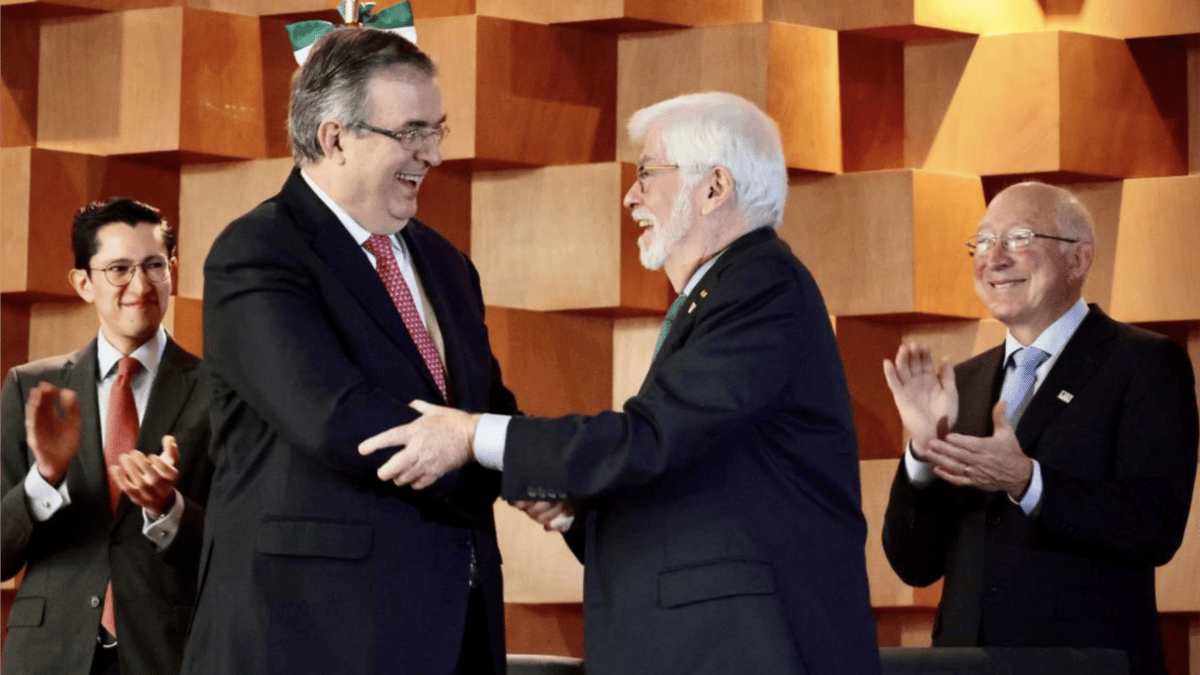 To celebrate the bicentennial of relations between Mexico and the United States, Presidents Andrés Manuel López Obrador and Joe Biden exchanged letters in which they highlighted the importance of friendly relations between the two countries.

In Biden’s statement, the US President stressed that cooperation has deepened in recent months and recognizes that mutual security and prosperity are intertwined and common aspirations are achieved when working together based on respect can go.

In response, President López Obrador sent him a letter saying relations are currently unbeatable and highlighting the fact that Biden has not even ordered the construction of a one-meter wall on the shared border.

López Obrador announced that at a summit of North American leaders to be held on January 9 and 10 in the Mexican capital, he would present a program on issues related to imports and the well-being of the peoples of Latin America and the Caribbean.

President Biden’s letter was delivered by US special adviser Chris Dodd, who led a delegation of US officials who met with the Mexican president.

After the meeting, Foreign Minister Marcelo Ebrard explained that the next summit would seek to move forward in the Alliance for Prosperity.

“How can we do to reduce poverty, increase welfare, because if not, economic growth is not very useful and then the issue of alliance will be raised at the summit, why don’t we join forces for prosperity Unite, form an alliance and a new deal between the countries of Latin America and the United States?

The proposal, explained Ebrard, “is that Latin America should be treated with respect, as an ally, with respect for its integrity and that we leave behind many of the negative experiences that we have had with interventionism.”

In the letters, the presidents highlighted the fact that the bicentennial is exactly on December 12 when Mexico celebrates the day of the Virgin of Guadalupe.

Mexico earthquake kills one person and damages buildings in Colima

A brush with basil! Rachel Allen puts the herb to good use in soups, Thai broths, pesto and mojito dishes.