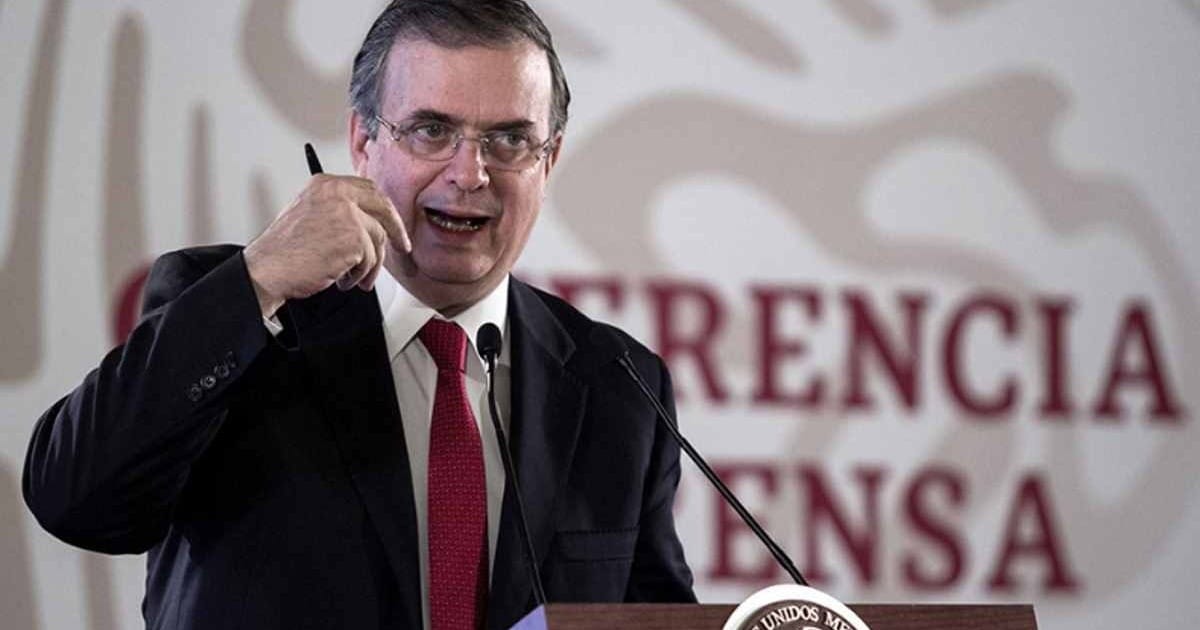 summit of pacific allianceMexico will hand over the presidency of the organization to Peru next week, Mexican Foreign Minister Marcelo Abrada told today, in Lima, that the South American country was suspended because of the political crisis.

“In view of the latest developments in Peru, it has been agreed to postpone the summit of the Pacific Alliance, which will take place next December 14 in Lima CityAbroad wrote on his Twitter account.

Pacific Alliance was set to hold a meeting of the President 24 and 25 November Spent in Mexico, but was suspended because the Peruvian Congress refused President Pedro Castillo permission to travel, in reference to the corruption charges that the ruler faced.

Mexico should hand over to Peru the rotating presidency held since 2018.And the postponed meeting should see Costa Rica, Ecuador and Honduras join the Latin American grouping established in 2011.

Abroad’s announcement comes hours after Peru’s Congress approved Castillo’s removal and replacement with a vice president after the president tried to dissolve the legislature.