Mexico benefits from high-tech exports to the US 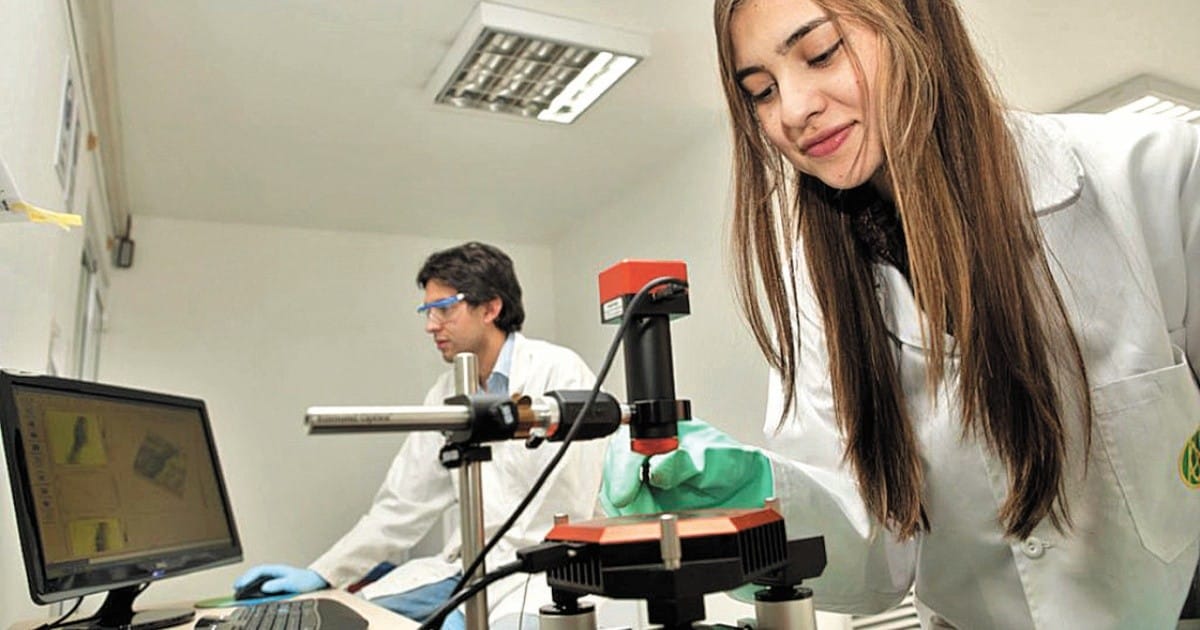 Mexico registered a 23.7% year-on-year increase in exports of advanced technology products to the United States from January to September 2022, amounting to $60.902 million, according to Commerce Department data.

US imports of these goods totaled $465.478 million in the first nine months of the current year, representing an annual increase of 17.8%.

In fact, if this ratio is maintained for the full year, it will be the first time that Mexico will exceed 13 percent market share.

Over the past decade, Mexico’s coverage has fluctuated between 10.8 and 12.5%, ranking the United States as the second external provider of this classification of goods.

Mexico is in a favorable position to attract investment due to the trade war between the United States and China, the relocation of industrial plants from Asia to the North American subcontinent due to the Covid-19 pandemic and changes in global supply chains. War between Russia and Ukraine.

According to a World Bank report, some manufacturing sub-sectors of Mexico’s private sector showed rapid growth rates thanks to trade liberalisation.

Transportation equipment production has grown at an average rate of 5.6% over the past 20 years, as Mexico has joined regional and global value chains in the automotive and aerospace sub-sectors.

Other technology manufacturing sub-sectors, such as electronics and information technology, have also become central elements of the global value chain and growth drivers for industry in Mexico.

However, other manufacturing industries, especially the most labor-intensive ones such as lumber, textiles, and clothing, have declined in importance.

Mexico has ratified the Protocol Amending the Agreement on Trade-Related Aspects of Intellectual Property Rights.

But the country is not a party to the Agreement on Government Procurement or the Agreement on Trade in Civil Aircraft, nor does it have observer status before the Committee on Government Procurement and the Committee on Trade in Civil Aircraft. It is also not a party to the Information Technology Convention.

Mask rules to remain in place but density caps to go