Mexico issues notice for human rabies: what is it, how is it transmitted and symptoms? 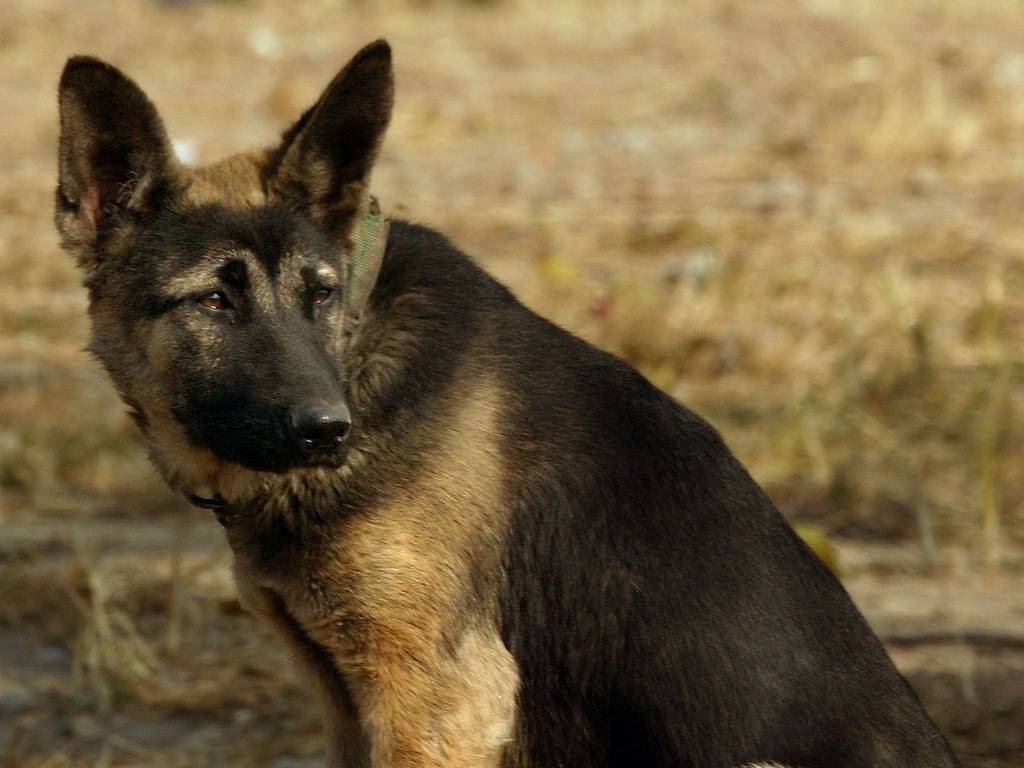 Mexico City – The Government of Mexico issued a Human Rabies Epidemiology InformationFollowing the confirmation of three human cases and three more suspected in the country.

The epidemiological warning comes in a context in which Mexico in 2019 became the first country in the world to receive certification from the World Health Organization (WHO) to eliminate human rabies transmitted by dogs as a public health problem.

was linked to one of the confirmed cases Cat attack in Nayarit StateThe health ministry said in a statement, the other two confirmed cases, one by the laboratory and the other by the epidemiology association.

There are currently three suspected cases of bat aggression And after that nine more cases of people under surveillance A case of rabies was found in a dog in the state of Sonora.,

Ministry of Health said that Before any animal attack like dog, cat, rat, bat, it is necessary to go for medical examination immediately.

National Committee for Epidemiological Surveillance (Conway)At the federal level the notice was issued to all medical units, epidemiological surveillance and the national network of public health laboratories, composed of representatives of all institutions of the National Health System.

Conway established guidelines for listing suspected, probable, confirmed, and ruled out cases, based on recommendations from the WHO and the Pan American Health Organization (PAHO).

Rabies is an animal disease transmitted to people by direct contact with a sick animal. It is caused by a virus that belongs to the genus Lyssavirus, Rhabdoviridae family.

Most cases are thought to have one to three months of incubation. However in Mexico a variation of duration from six to 249 days has been documented with an average of 69.

How is rabies spread in humans?

According to Alert, dogs are responsible for 99% of rabies cases worldwide.

Human rabies is one that is transmitted through attacks by dogs and cats. While wild rabies is acquired from animal attacks like bats, coyotes, foxes, skunks, raccoons and other mammals.

Animals of economic interest such as cows, goats, sheep, pigs and horses are also susceptible to rabies.

What are the symptoms of rabies in humans?

The disease causes acute and progressive encephalitis. When the virus reaches the central nervous system it is irreversible, which can lead to death within seven to 10 days after the first symptom, which is usually neuropathic pain, or nerve pain, that appears at the vaccination site. .

Rabies is responsible for about 60,000 deaths a year, mainly in Asia and Africa.

How is rabies treated in humans?

Laboratory studies must be performed to diagnose rabies. Through a cornea impression, scalp biopsy, saliva sample and nerve tissue sample.

there is no cure for rabiesTherefore, considering the risk of exposure, it is recommended to start with its application human rabies vaccine and rabies immunoglobulin. Vaccination is recommended only in case of minor risk.

‘In My Contract’: Ponga completes $ 5 million deal to crush dolphins