Mexico tries to settle dispute with US over corn 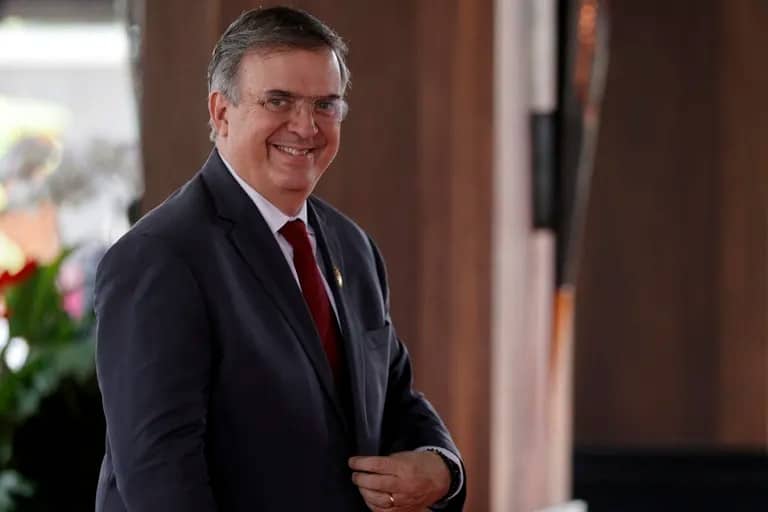 MEXICO CITY ( Associated Press) – Mexican Foreign Relations Secretary Marcelo Ebrard announced Monday that he will travel to Washington, D.C., on Friday to resolve a dispute over US corn imports ahead of President Joe Biden’s trip to Mexican territory next month. .

Ebrard said he would travel to the US capital with other Mexican officials to try to find common ground on genetically modified maize and other issues.

The presidents of Canada, Mexico and the United States are scheduled to meet in Mexico City on January 9.

Mexico sparked controversy when it announced plans to ban imports of GM corn for human consumption and perhaps also for animal feed.

Mexico based its decision on health concerns, but such a trade ban would violate a free trade agreement between Mexico, the United States, and Canada. Mexico has been importing GM corn from the US for years, worth about $3 billion a year, and is the largest export market for US corn.

Mexican officials hope to avoid a lawsuit over the issue within the treaty mechanism, as well as a separate dispute regarding the Mexican energy sector.

The United States initially requested the meetings in July, but so far they have not offered a solution. The United States could seek an arbitration panel, and the dispute could end in trade sanctions against Mexico.

Videocast: The return of sunshine this weekend