Michigan Police Fired for Manslaughter in the Death of Patrick Lyoya 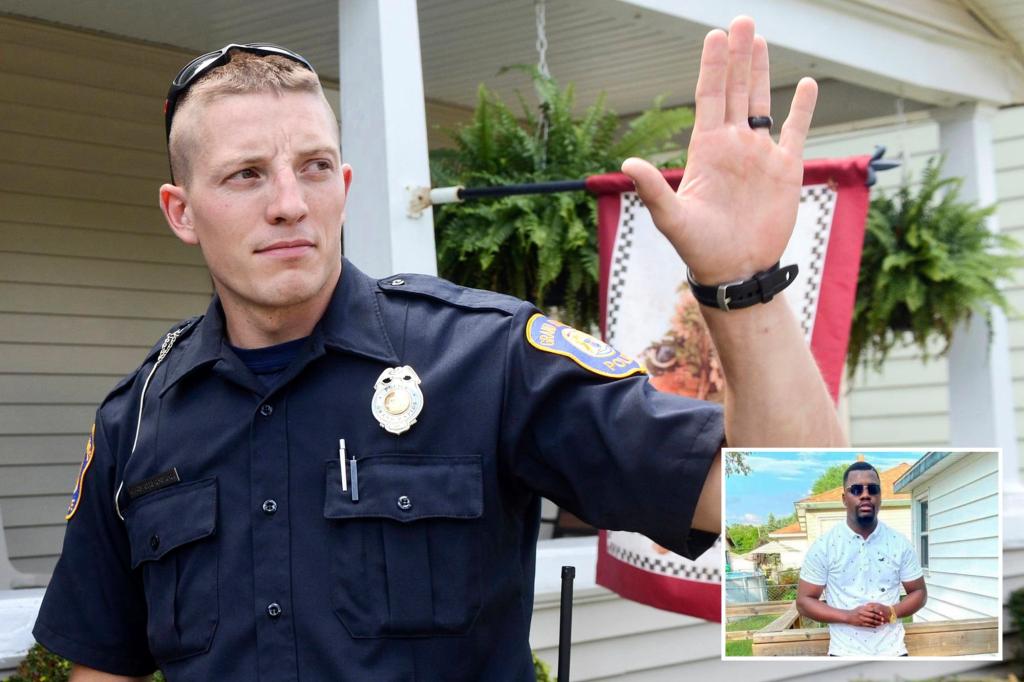 DETROIT – A Michigan police officer has been charged with murder after shooting Patrick Lyoya in the back of the head, officials said Wednesday.

Schur’s dismissal was recommended by Police Chief Eric Winstrom after a charge of second-degree murder was filed on Thursday.

Schur’s attorney, Matt Borgula, said he was not representing the officer in the labor case and had no comment.

Lyoya, a black man, was killed at the end of a traffic stop on April 4. He ran and physically resisted Shoor after he failed to present his driving license.

Shur, who is white, claimed that he had control over his Taser when Lyoya shot him. Defense lawyers said the officer feared for his safety.

The confrontation and shooting were recorded on video. Schur, 31, was on leave while state police investigated the shooting and prosecutor Chris Baker decided whether to pursue charges.

Loya’s parents had long been demanding Shure’s dismissal from his job.

“Two words: About time. What took so long?” Family lawyer Wayne Johnson said. “They knew it was excessive force and they put him on paid leave while the family buried their son in the middle of the rain.”

Schur’s personnel file shows no complaints of excessive force, but great praise for the traffic stops and foot chases that led to arrests and the confiscation of guns and drugs.

Expelling Russian diplomats from Ottawa would not be to our advantage, says Justin Trudeau | War in Ukraine

Pension risk transfer: Trends to watch beyond the headlines | BenefitsPRO