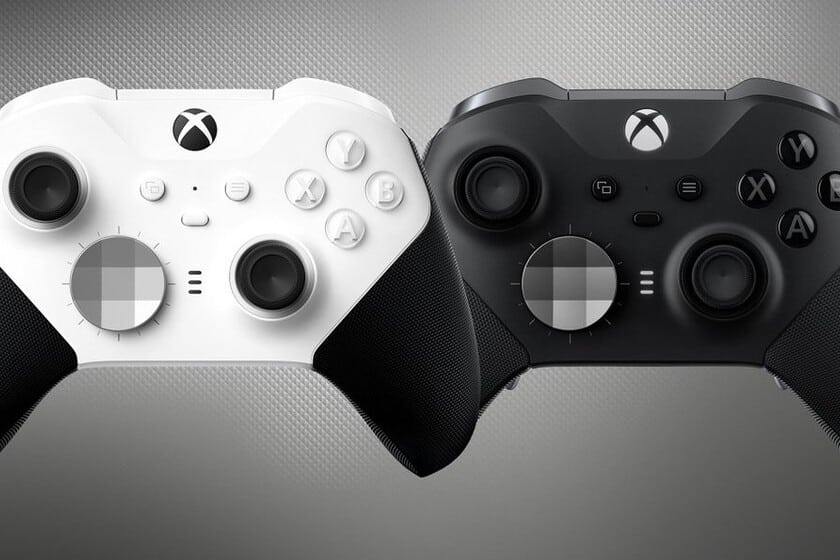 The most demanding users who embrace the Microsoft gaming ecosystem are likely to pick up the Xbox One Elite Series 2 controller. It’s an interesting option, but as we mentioned earlier, price is a significant deterrent. However, the Redmond folks have addressed this issue with a cheaper alternative called xbox elite series 2 core,

Microsoft’s new budget controller has all the ‘pro’ features of the $179.99 Xbox One Elite Series 2, like a tension-adjustable joystick, a slightly smaller lock-on high-sensitivity trigger, and a wraparound textured grip. But it takes a sacrifice to reach the market. Feather 129.99 euros: Interchangeable components will be sold separately.

If you decide to buy the new Xbox Elite Series 2 Core, which also launches a white version, and you want to immerse yourself in a full customization experience, you’ll need to purchase the “Full Component Pack.” 59.99 euros Carry Case, Charging Base + USB-C Cable, Set of 4 Sticks: Medium (2), Mini (2), Classic Sticks (2), Dome (1), High (1) and an Interchangeable Directional Pad (Standard).

Microsoft’s latest move comes soon after Sony announced it during Gamescom 2022 DualSense Edge, an offering that maintains the same color scheme as the standard DualSense on a design level, but like the professional Xbox alternative, it is committed to customization. However, alas, the Japanese firm did not reveal the price and availability of its new product.

In the case of the new Elite Series 2 Core, the folks at Redmond have mentioned that the full pack of commands and components will be available for both 129.99 euros and 59.99 euros respectively. From next 21 November in Spain However, it is already possible to make a reservation from the Xbox page.