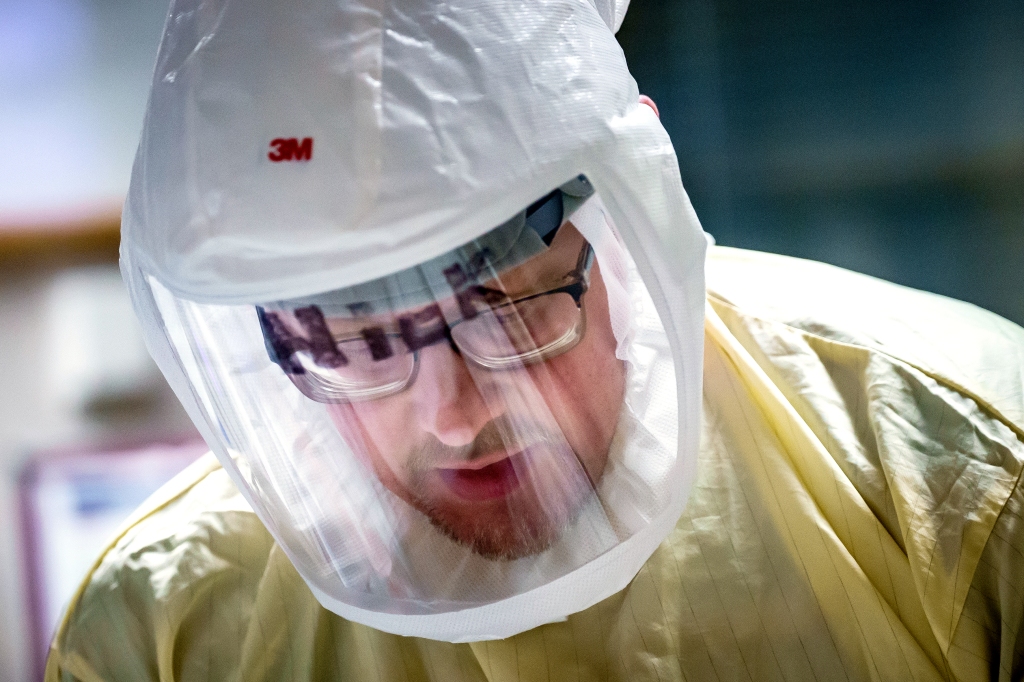 Starting Thursday, the state will only issue a weekly update with the latest number of new cases, hospitalizations and deaths, as well as vaccination rates and other measures.

Health officials are also improving how data is presented with a new website to make it easier to find and understand outbreak measures.

“One day’s data doesn’t make a trend,” she said. “At this point in time, decision making should be about where we are over the course of a week or two.”

Health Department spokeswoman Andrea Ahnemann said the changes coincide with how officials report on other infectious disease outbreaks, such as measles or influenza. He said the department may return to the daily reporting schedule if the pandemic situation worsens.

Minnesota has been reporting COVID-19 outbreak statistics regularly since March 2020. Initially, they were reported every day, but the department discontinued its weekend updates last summer.

The types of data provided have changed from time to time. For example, the state no longer reports test-positivity rates because many people now use at-home tests whose results are not recorded by the state.

The 3,362 new infections reported on Tuesday, which cover this past weekend, pushed the cumulative total of coronavirus infections since the outbreak began to above 1.55 million. But simple case counts do not provide the same details about the pandemic that they once did.

Instead, state officials rely on case rates, which are now about 24 new infections per 100,000 residents per week. This is lower than in previous weeks but well above the health department’s high risk limit.

In contrast, the weekly per capita rate for hospitalizations has recently dropped from the state’s high-risk threshold to about 7.4 new admissions per 100,000 residents. There are currently 379 patients hospitalized for COVID-19, including 29 in intensive care.

The rate of deaths continues to fluctuate, currently at around six per day compared to last week. Eight more deaths were reported on Tuesday, taking the total to 12,792 since the pandemic began.

Health officials use all those measures when setting guidelines to control the spread of the corona virus. They also increasingly rely on the presence of coronavirus genetic material in sewage.

On Friday, the Metropolitan Council reported a slight increase in coronavirus genetic material in Twin Cities wastewater. It was almost all the highly-contagious Omicron variant or its various relative strains.

Finally, state health officials will continue to monitor vaccination rates and encourage everyone to get their initial shots and recommended boosters. Young children have just been eligible for vaccination, and about 68 percent of the state’s total population have completed at least their initial series of shots.

However, the state also announced on Tuesday that some of its vaccine outreach efforts were ending this week. The Department of Health is no longer scheduling community vaccination programs requested by the public, and the Metro Transit vaccination bus will stop running Thursday.

Regarding vaccination, the department said it is “transitioning toward a more sustainable model of working in the community.”

Pope Francis condoles the epidemic of loneliness in a Christmas message

Thousands of people are protesting against Australia’s coronavirus restrictions.