MLB lockout: How the SF Giants might be impacted by the key issues 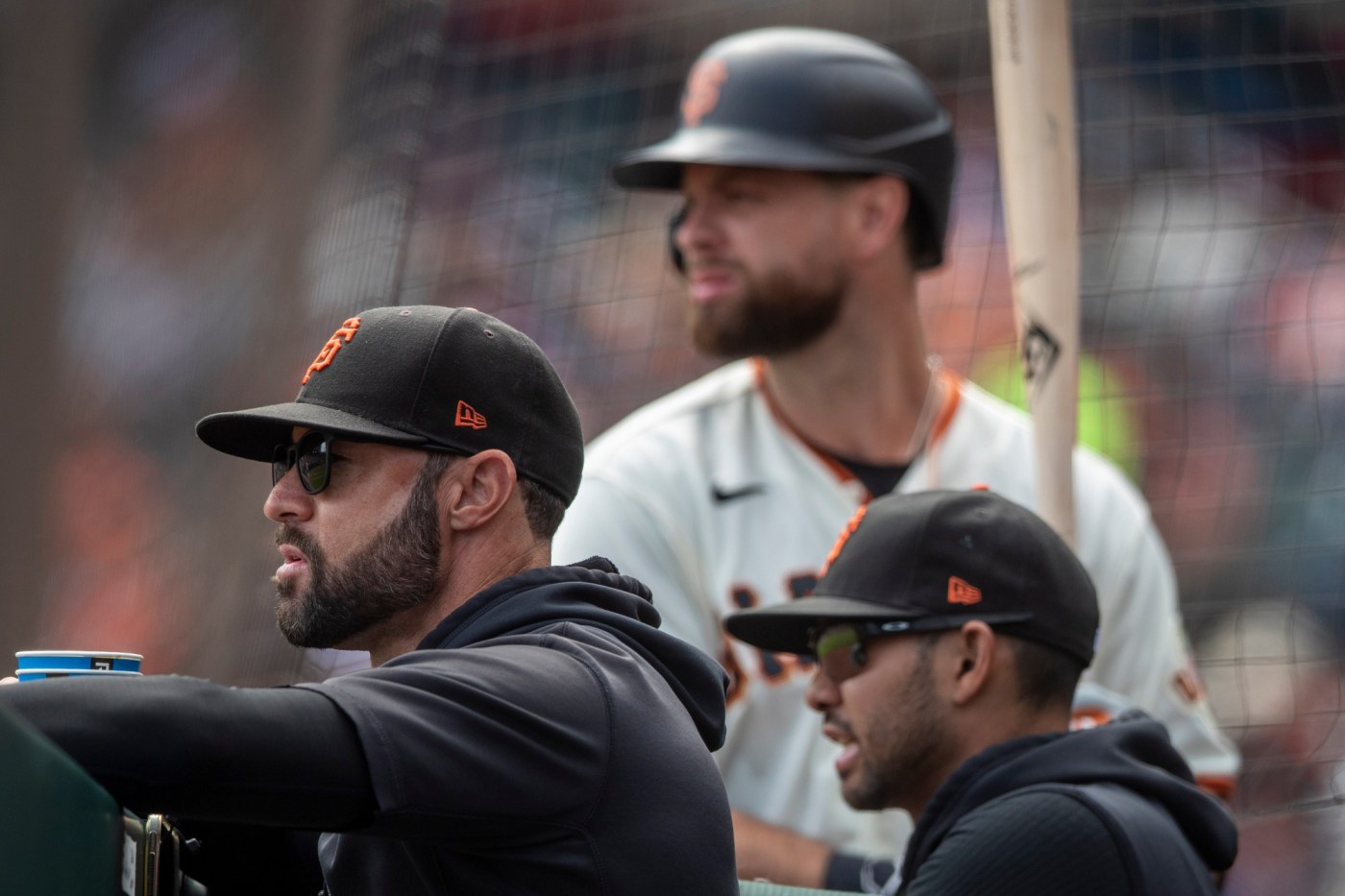 By the middle of next week, Scottsdale Stadium should be bustling with the sounds of spikes clacking along the infield dirt, coaches barking out instructions for the first drills of the spring and fastballs piercing through the desert air and into catcher’s mitts.

The Giants’ pitchers and catchers, however, won’t be pulling into the players’ parking lot at the corner of Osborn and Drinkwater to report to camp in the coming days.

A lockout implemented on Dec. 2 by Major League Baseball owners remains in place.

It’s been more than two months since the owners locked out the players and an agreement on a new collective bargaining agreement appears no closer than it did when the work stoppage began. Owners and the Players Association have reportedly met just four times since the start of the lockout and all indications suggest the start to spring training will be delayed while an on-time Opening Day is now in jeopardy.

If and when an agreement is reached, the Giants –like 29 other teams– will be required to work quickly to adjust to baseball’s new reality.

Before the work stoppage, Giants president of baseball operations Farhan Zaidi and general manager Scott Harris hinted the team was still in pursuit of starting pitching depth, a power-hitting outfielder and another veteran bullpen arm. Those needs remain unchanged, but a new collective bargaining agreement could impact the way San Francisco’s front office operates ahead of the regular season.

Multiple reports suggest the National League will ultimately adopt the designated hitter, which should lead Zaidi and Harris to be more aggressive in adding an extra bat. The Giants already have to replace Buster Posey’s presence in the lineup. While the team is optimistic about top prospect Joey Bart’s ability to shoulder a significant load behind the plate, the Giants can’t expect Bart to step in and be a top-three hitter on next year’s team.

Regardless of whether or not a luxury tax threshold is adopted for the 2022 season and beyond, the Giants will have plenty of room to operate and take on significant salaries. This should be encouraging news for a fan base whose ownership group has often shown willingness to spend more than the vast majority of other franchises, but it’s difficult to say with certainty that San Francisco will continue to flex its financial might.

Since Zaidi assumed his role in November 2018, the Giants have been reluctant to hand out long-term contracts and have yet to commit more than $36 million (Anthony DeSclafani) to any individual free agent. The realistic possibility of MLB and the Players Association agreeing to an expanded playoff field could also shrink the Giants’ incentive to spend big, particularly because Zaidi and manager Gabe Kapler have already proven they can build a winner without breaking the bank.

The possible rationale: Why spend an extra $50 million when you can make the playoffs anyway?

Neither Zaidi nor any members of the Giants’ ownership group has spoken publicly about a desire to reduce the team’s payroll, but actions speak louder than words and the organization doesn’t have a strong recent track record of attempting to reel in the sport’s biggest fish . That could change when the Giants eventually look to sign or trade for a high-profile hitter as the team has been loosely connected to free agents Kris Bryant and Nick Castellanos and is considered a top potential destination for Japanese free agent Seiya Suzuki.

With the lockout dragging into February, it’s fair to anticipate a flurry of transactions around the league in the days following a potential CBA agreement and it’s expected Suzuki will be among the players to sign quickly.

A steady stream of signings and trades could help infuse energy into a league that becomes less relevant with each passing day, but there is a bit of good news on the horizon for baseball fans, including those who are passionate about the Northern California minor league scene .

Players on 40-man rosters and major league free agents will remain in a work stoppage until a new CBA is agreed upon, but minor league camps will open on time around the beginning of March and the minor league season will go on as planned. That means Giants affiliates such as Low-A San Jose and Triple-A Sacramento will open their regular seasons in early April, even if the major league season will be condensed.

With very little movement toward a new CBA, the San Jose Giants might need to consider doubling the amount of Turkey Mike’s barbecue they prepare during their first home games. For fans hungry for baseball, the San Jose team might be the only local Giants in action.