MLS will look for a new star: Eden Hazard may come to football in the United States 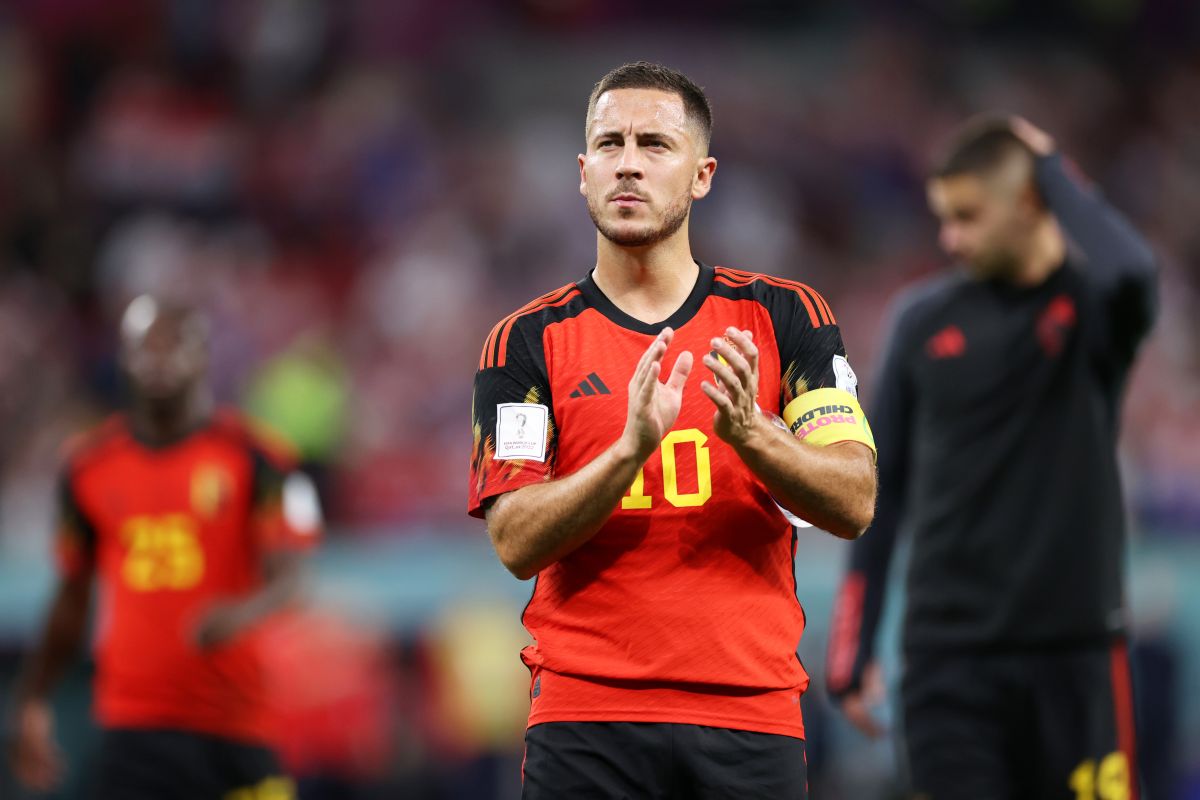 Major League Soccer continues to lure the greatest stars of world soccer. The American tournament has been implicated in several rumors, with well-known European soccer players populating its league. apart from the recent arrival of Giorgio Chiellini, Gareth BaleNow he Eden Hazard The tournament will be on the radar.

Belgian footballer according to information compiled by Fútbol Total MX He would not be sure of his continuation at Real Madrid, Under these circumstances, Hazard may be looking at MLS as his main option to continue his career.

“He will make the most appropriate decision, cWith many possible destinations like the North American MLS, a championship he really appreciates”, limited the Foot Mercato portal. Significantly, Hazard still has an existing contract with the Spanish team June 2024.

mls behind the stars

recently ambitious David Beckham’s project within Inter Miami. Reports indicate the US team would be interested in signing players of their stature Luis Suarez, Sergio Busquets, Cesc Fabregas and Lionel Messi himself, The English manager would have a plan to put together The “FC Barcelona of yesteryear” in MLS.

You may also like:
United States will try to arm FC Barcelona in Miami: Lionel Messi, Luis Suarez, Busquets and Fabregas are targets of Beckham
Alexis Vega and his numbered hours at Chivas de Guadalajara: the Mexican may have already closed his cycle in Liga MX
Gullit Peña, what will be the fate of the Mexican after failing in Honduran football?