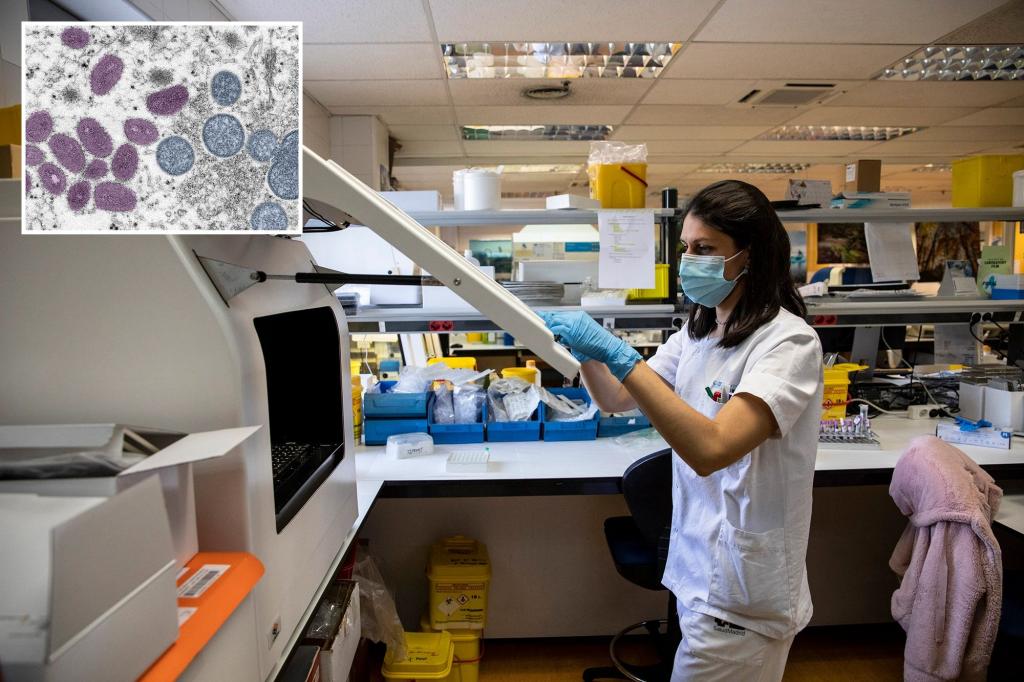 The World Health Organization confirmed on Wednesday that it is investigating whether monkeypox can be sexually transmitted after it was detected in patients’ semen.

The UN health agency confirmed that it is taking seriously the unexpected DNA findings made by scientists in both Italy and Germany.

Katherine Smallwood, the incidence manager of monkeypox at WHO/Europe, said of the possibility that it was sexually transmitted, “It may be something we were previously unaware of.”

“We really need to focus on the most frequent mode of transmission and we see clearly that has to be linked to skin-to-skin contact,” she told a press briefing.

The agency has warned for weeks that the current, alarming spread of the virus in dozens of new countries appears to be linked to men who have had sex with other men.

According to Britain’s Health Protection Agency, 99 percent of 152 monkeypox patients in England had it. The UK has the most confirmed cases, with at least 470.

However, the detection of viral DNA in the semen of a handful of monkeypox patients in Italy and Germany has significantly increased the likelihood that it is indeed sexually transmitted, experts have said of the latest findings.

They included a lab-tested sample that suggested the virus found in one patient’s semen was capable of infecting and replicating others.

As a precaution, the WHO has advised monkeypox patients to use condoms for 12 weeks after recovery.

The agency is also reaching out to Pride event organizers and dating apps to “provide clear information to raise awareness,” the WHO’s regional director for Europe. Hans Kluge said on Wednesday.

Kluge said that while the “majority” of cases “are among men who have sex with men”—including “many and sometimes anonymous sexual partners”—”we must remember that the monkeypox virus is a virus in itself. Not associated with a specific group.”

He pointed to the lessons of the AIDS crisis in the 1980s, saying that “stigmatizing certain populations undermines the public health response.”

“Monkeypox is not a reason to cancel events, but an opportunity to take advantage of them to drive our engagement,” he said.

Organizers of Pride events in several places, including London, Berlin, Lisbon, Amsterdam, Malta and Stockholm, have said they will go ahead as planned.

The WHO said on Tuesday that it plans to rename the virus and the disease, as well as plan a special meeting to determine whether it should be considered a “public health emergency of international concern” of the highest level. needed.

Gaetz friend asks for sentencing delay as he works with feds