More than 62,000 Cuban migrants have entered Honduras so far this year 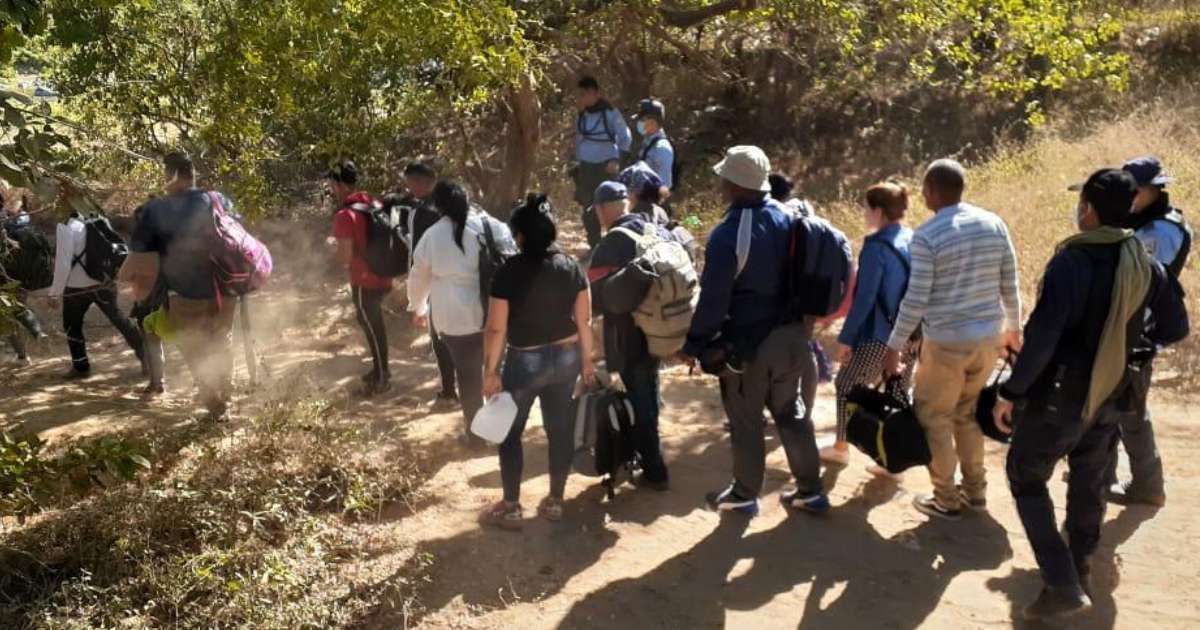 More than 62,000 Cuban migrants have entered Honduras legally so far this year, according to the latest census from that Central American nation’s National Migration Institute.

figures are included migrants detained by land and through the country’s internal controls, but it is believed that given much Number of Cubans who have reached the US borderTheir final destination, and that would have essentially crossed Nicaragua, Honduras, Guatemala and Mexico.

The figures show an alarming increase compared to By the year 2021, when only 767 undocumented Cubans entered the country legallyand show the massive and unprecedented exodus in Cuba.

In the context of the migration crisis on the island, networks of human trafficking and corruption of officials have spread in Central America itself.

For example, on 11 November the Honduran National Police detained 11 citizens of that country are accused of human trafficking For illegally relocating 45 Cuban immigrants.

However, police officers have also fallen into the temptation to take advantage of the migrants’ situation on the island.

last 15 november two policemen were suspended To demand money from a group of Cubans who were traveling on a public transportation bus to allow them to go to Guatemala.

The agents were recorded and the videos were uploaded to social networks by the population of Honduras, who said they were ashamed of the abuses the migrants were subjected to.

In October, another police officer was similarly sanctioned for the same reason.

Hondurans told agents of the National Police to “stop it, it’s already out of control. These abuses by the police and other citizens are witnessed daily. Is there no way for these people to go straight to Guatemala With the bus on the border?

Cubans have complained of frequent extortion on buses traveling to Honduras, Guatemala and Mexico, where police charge them more than $15 each way.

According to migrants from the Caribbean nation, each must pay thousands of dollars to cross various borders from Nicaragua to reach the United States.

According to data released by the US Customs and Border Protection (CBP) office, at least 29,872 Cubans entered US territory through land borders in October; And 224,764 did so in the last fiscal year.

Nishikori to return to Challenger tournament in November

A protest in front of the New Zealand Parliament is directed against the new Covid mandates.