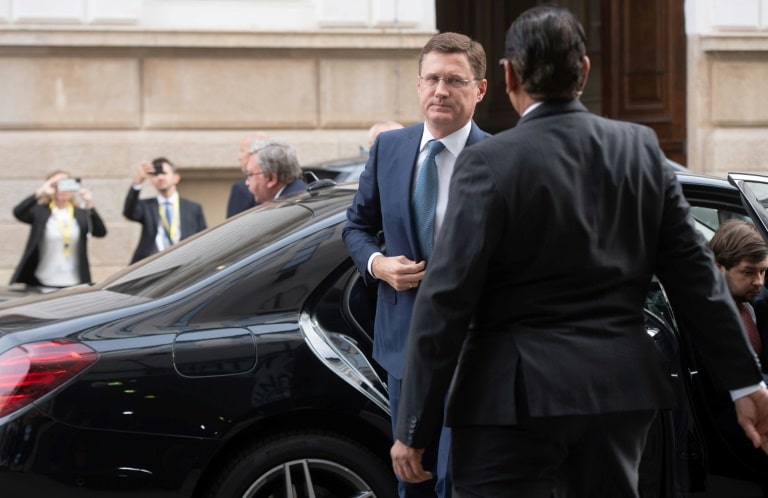 Russia said on Tuesday it has “no doubt” that it will find new buyers for its oil in the coming months, despite the fact that Western countries have rejected a mechanism to set a cap on the price of Russian crude. is installed.

“I have no doubt that there will be buyers for our oil products”, declared Russian Deputy Minister of Foreign Affairs, Sergei Ryabkov, as quoted by Russian press agencies.

On Friday, the European Union (EU), G7 countries and Australia announced a cap of $60 on the price of Russian oil for export from last Monday. A measure that, according to Ryabkov, would “fragment the” world economy “into many sectors.”

According to Western countries, with the initiative they want to limit Russia’s income to reduce its financial capabilities for military intervention in Ukraine.

The mechanism provides that only Russian oil sold at or below $60 a barrel may be supplied. If the price is high, companies based in EU, G7 or Australia countries will be prohibited from offering their sea transportation services, including trade, freight, insurance, ship owner etc.

The G7 countries provide insurance services for 90% of the world’s cargo, and the European Union is a major player in ocean freight.

For his part, the Russian deputy prime minister in charge of energy, Alexander Novak, who had already warned that Russia would cut off oil supplies to countries that implement the Western initiative, reiterated on Tuesday that this would lead to “an increase in prices”. There will be even more significant growth.” “On the world’s markets.

According to Novak, the cap established for Russia is “not a tragedy”.

“Commercial companies will find mechanisms among themselves to sell the affected products,” he said, although he did not rule out that Russia would export less oil in the coming months because of the “uncertainties” created by the cap mechanism.

China fell far short of promises it made to purchase American goods.

US Senate candidate recovers from stroke