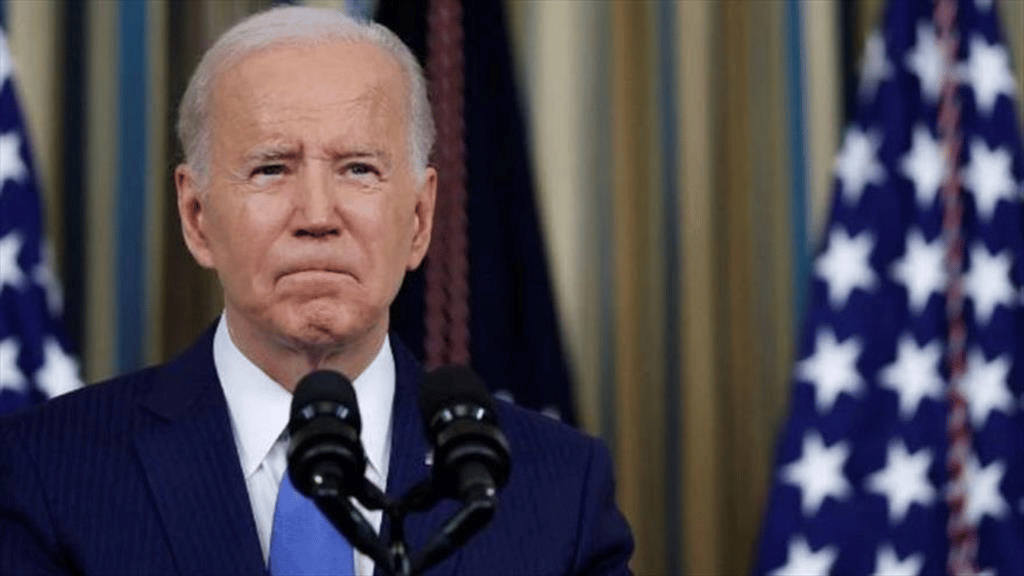 Washington, Dec 12 – According to a poll aired a day ago, 70 percent of American voters oppose seeking a second term for US President Joe Biden in the 2024 elections.

The CNBC poll reports that the main reason for those surveyed for not supporting re-election is the age of the current president, who turned 80 last month.

The current occupant of the White House is the oldest person to hold the office of President of the United States.

At the same time, the poll showed voters also do not want former President Donald Trump (2017-2021), who announced his candidacy for 2024 last month, to run for another term, according to The Hill newspaper.

Sixty-one percent of those polled declared their disapproval of Trump, including 37 percent of Republicans, 61 percent of independents and 88 percent of Democrats.

Trump, who is currently 76, is the third oldest person to be elected president after Biden and former President Ronald Reagan (1981–1989).

The results of the midterm elections last November, where Democrats managed to retain control of the Senate, slightly increased the approval rating of the current president.

Biden has expressed that he intends to run for re-election in the 2024 presidential election, but will make a final decision early next year.

Fernandez-Biden meeting confirmed and US refusal to attack Christina highlighted