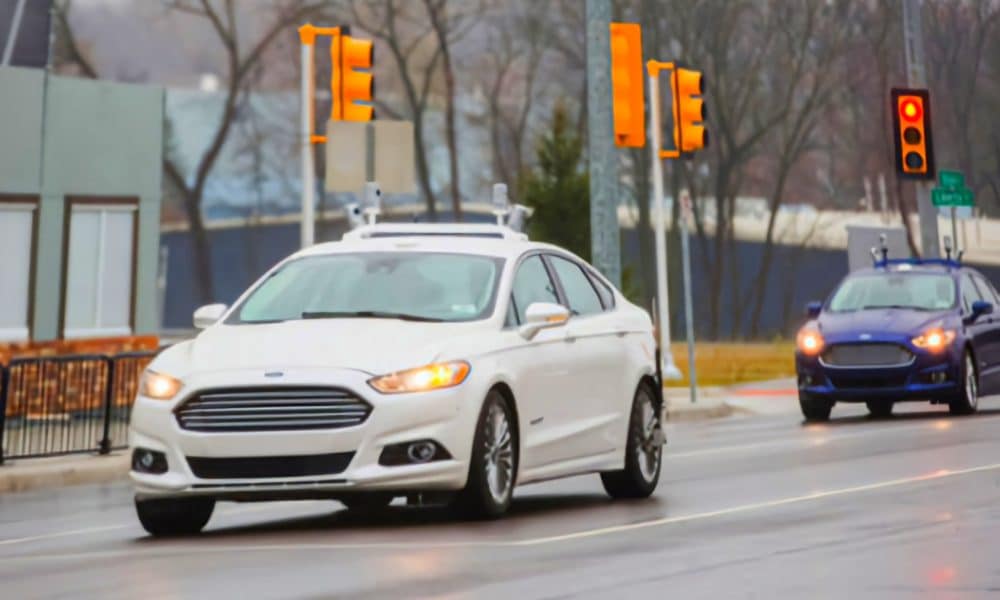 A recent survey by PolicyGenius showed that 76% of Americans would feel less safe driving autonomous vehicles. A surprising result if we take into account the remarkable rise of technology in the transportation sector.

But not only that, 73% of those surveyed said that they would not be comfortable if other drivers drive a car with similar characteristics.

In general, there is growing skepticism about the use and potential of such technology related to ground transportation in the United States.

33% of the participants in the study said that even autonomous vehicles require constant attention from the driver.

Meanwhile, 80% said they would not pay more to buy a car with these features. This data certainly made those promoting the use of these vehicles in the country even more concerned.

Rachael Brennan, a specialist in property and casualty insurance, said on the subject: “It’s understandable that many people are skeptical of an autonomous vehicle.” “They don’t even count on taking their eyes off the road and letting the car do the work,” said PolicyGenius, also licensed in the US.

The expert added fuel to the fire, pointing out that automobile and insurance companies will face several challenges to resolve in this regard. A key element is that they should help people feel more confident while driving such a car.

Similarly, in the field of insurance, it is essential to be clear who is at fault in an autonomous vehicle accident.

Returning to the survey, 76 percent of those inquiring understand that there is no real autonomous car on the market.

Lastly, 38% think that the added protection that comes with an autonomous vehicle should come with an insurance discount.