Most Americans worried about standard of living, bills and rent: Survey 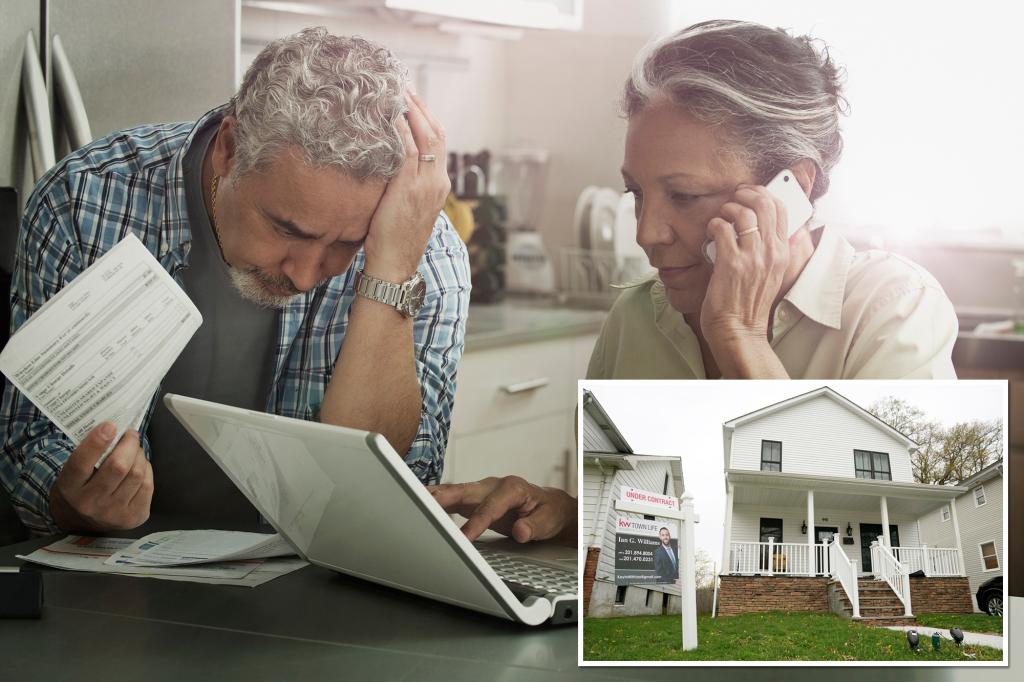 Most Americans fear for their current standard of living amid the highest rate of inflation in four decades – and those at the bottom of the income ladder say they are bearing the brunt of a disastrous economy, according to a survey released Monday.

The Gallup survey found that more than half of Americans — 52% — say they are very or moderately concerned about maintaining their lifestyle, up from 45% last year.

Financial concerns are more pronounced among those earning less than $40,000 a year.

In the same income bracket, 59% are sweating to pay their rent or mortgage – a 12 percent increase in 2021.

Only 36% of Americans in the highest income range, earning $100,000 or more, worry about maintaining their standard of living (up from 32 percent in the previous year)—but among that group worry about paying monthly bills. 11 percentage points has increased to 18. % and rent and mortgage concerns rose eight percentage points to 15%.

The survey surveyed 1,018 adults between April 1 and April 19. It has a margin of error of plus or minus four percentage points.

Agricultural expansion is the leading cause of doubling of annual tropical carbon loss over the past two decades.