Motorists hauling trailers need to stay in their lanes 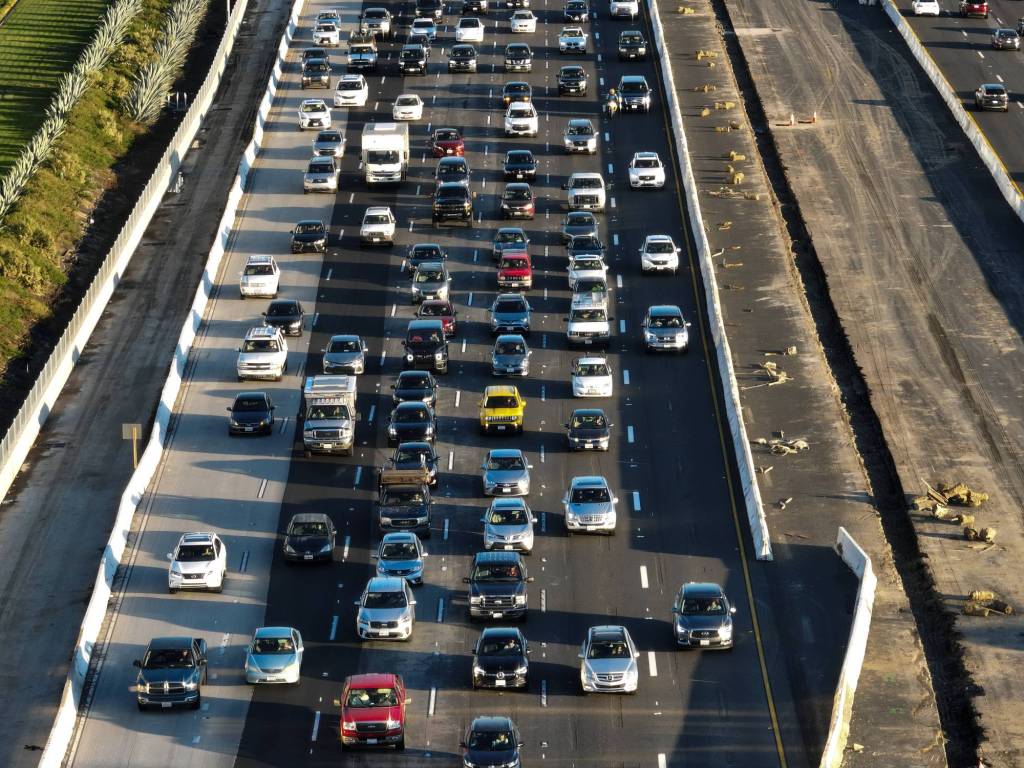 Why. Han, recently I was traveling north on the 57 freeway, in the afternoon, about 70 mph in the fast lane. I looked into my rearview and two 18-wheelers were flashing their lights behind me. I’ve always thought that 18-wheelers were not allowed in the far left lane. Has the law changed?

Vehicles with three or more axles – including any car or truck – must remain in the far-right lane on the freeway when three lanes are going in the same direction.

There is one exception when passing: Again, the car or truck can slide into the middle lane, explained Ian Hoe, an official and spokesman for the California Highway Patrol at its Sacramento headquarters.

On freeways offering four or more lanes in one direction, those with three axles must always remain in the two far-right lanes.

When truckers and others haul a trailer to see where they can go, they may not count the carpool lane.

Now, if a motorist driving three or more axles is approaching an interchange, officers will likely slack off the driver, even allowing him or her to slide perhaps more than a mile away. Will let go

After all, no one wants a wooden tractor trailer, or a river-goer forced to hurriedly switch lanes by hauling their jet skis into the back of their pickups.

A fun fact from Officer Hoy: “A motorcycle towing a trailer will be subject to the same lane restrictions.”

a. To unravel this secret, Han contacted Jeffrey Spring, a spokesman for the Automobile Club of Southern California. he asked politely Megan McKernan, head of its Automotive Research Center, and Dave Skene, manager of its Approved Auto Repair Program, for his expertise.

Neither had heard of such specifications for vehicles. Headlines pointing downward, even a smidgen, will reduce visibility down the road.

But, Dave, he said there have been headlight changes over the past few decades that you can play with what you’re seeing:

Mike Preston: Ravens QB Lamar Jackson is a superstar under constant scrutiny. It is only natural. , Vaccination