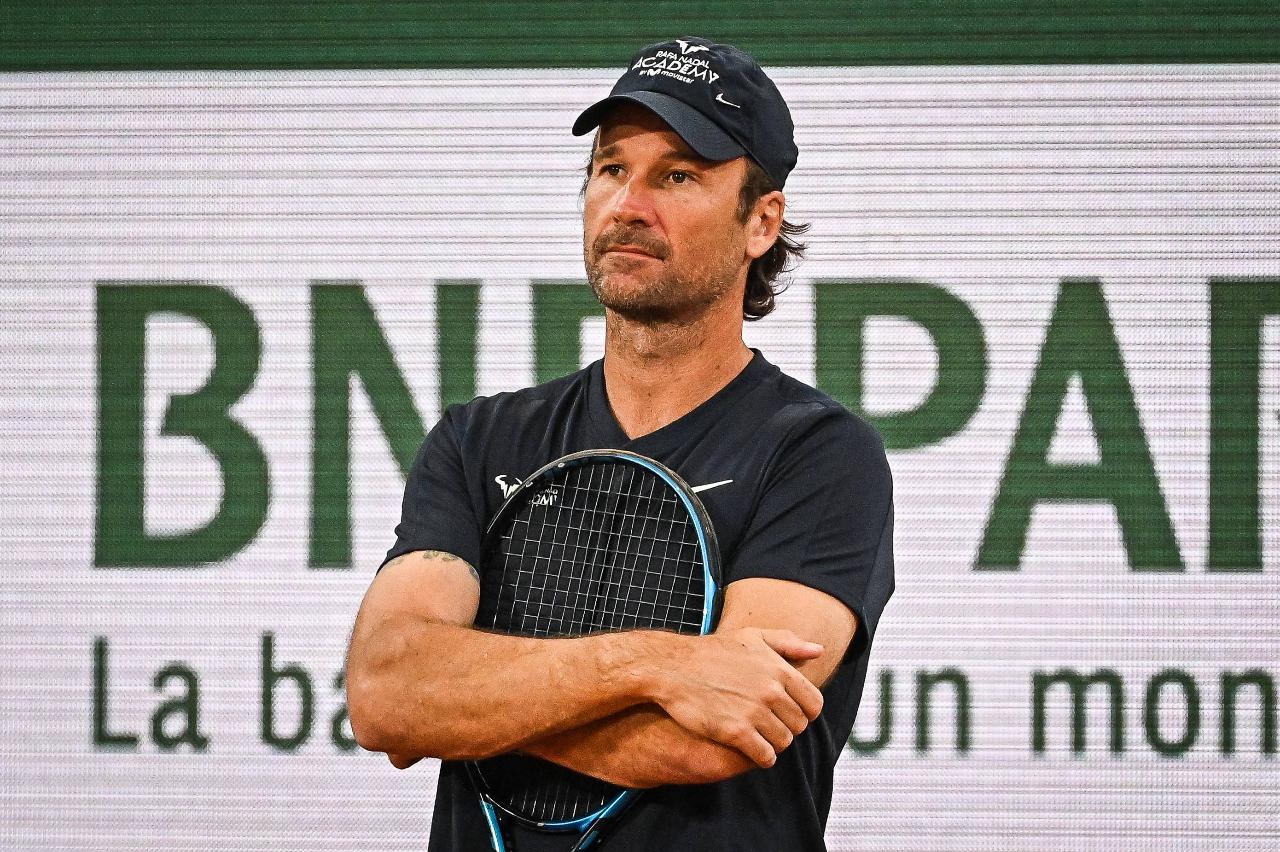 Rafael Nadal ends his tour in Turin with a winDefeated Kasper Rudd of Norway 7-5. The Balearic tennis player trained well these days but was unable to transfer it later in the competition. “To be honest, this is not an expected tournament. When the eight best players in the world play, these things can happen. We are not very used to Rafa. Learn from him and help us get the best of 2023”,Rafa’s coach said, I Great match from COPE.

Despite being knocked out in the group stage of the ATP Finals, Moya said that “Rafa is very motivated, eager, I’m sure he’s going to give everything to have a great year. He’s won two Grand Slams and he’s still very competitive”, pointed to.

The Spaniard played his best game of the tournament and defeated Casper Ruud 7–5, 7–5, having already been classified for the semi-finals. Taylor Fritz got a ticket to the semi-finals.

Nadal managed to return to winning ways after an unusual streak of four straight defeats. “It’s better to win than lose the last five matches he’s played. It’s 200 points. It’s like winning the ATP 250. Mentally it helps you see that you’re still competitive. You beat the No. 4 player in the world.” Have given.” It always gives you confidence.”

how to act on a psychological level after two losses against American Taylor Fritz and Canadian Felix Auger-Aliassime; Answer: Carlos Moya. “It is not easy. Many things happen throughout the year. He had trained well, but because of the conditions here and the rivals, he could not give his best. There is no scope to recover here,” he added. Everything is happening very fast. If you’re not well, the game escapes you.”

Thinking in future. The Mallorcan coach explained Rafa’s plans for 2023. “He is celebrating his birthday and there are no pre-seasons to get used to. We try to do short pre-seasons during the year that allow him to continue. We pay a lot of attention to the loads and the breaks. Pick the tournaments he’s going to play well; stay tuned, gear up to get things right over the course of the year…”, commented.

The Australian Open will be the first Grand Slam tournament of 2023. for roland garros “There’s a lot missing”. “A favorite? I have no choice but to say Rafa. Those who were there will always be. History, place and tradition tell us that Rafa, if he comes in good shape, will always be among the players to take.” is one of the in the account”.

Will this be Rafa’s last Roland Garros? “You’ll have to ask him. As much as I sign things, I don’t paint anything. Let him win and then we’ll be dancing”, concluded.