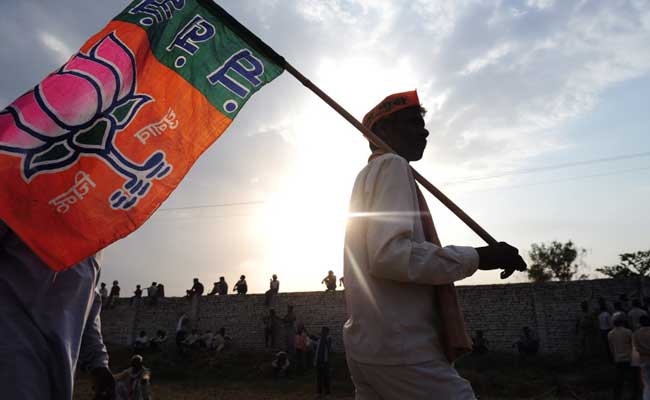 Bhopal:
MP Civic Polls: Interesting results have been seen in the Madhya Pradesh urban body elections. Where for the first time the Aam Aadmi Party has registered its winning presence in any election in the state. In the elections, AAP has won one seat of mayor and 17 seats of councillors. At the same time, the ruling party BJP in the state lost its important seat to the Congress. In the first phase of the counting of votes for the municipal elections held on Sunday, out of the 11 municipal mayor posts, the BJP has won seven, the Congress three and the Aam Aadmi Party candidate. In the first phase of polling for a total of 16 municipal corporations in the state, 11 municipal corporation elections were held on July 6.

Important points on the results of the civic elections:

What is Title 42 and how does this deportation policy work?

Russo-Ukraine war: America is the villain in the Chinese media