Nancy Pelosi resigns from the US House of Representatives 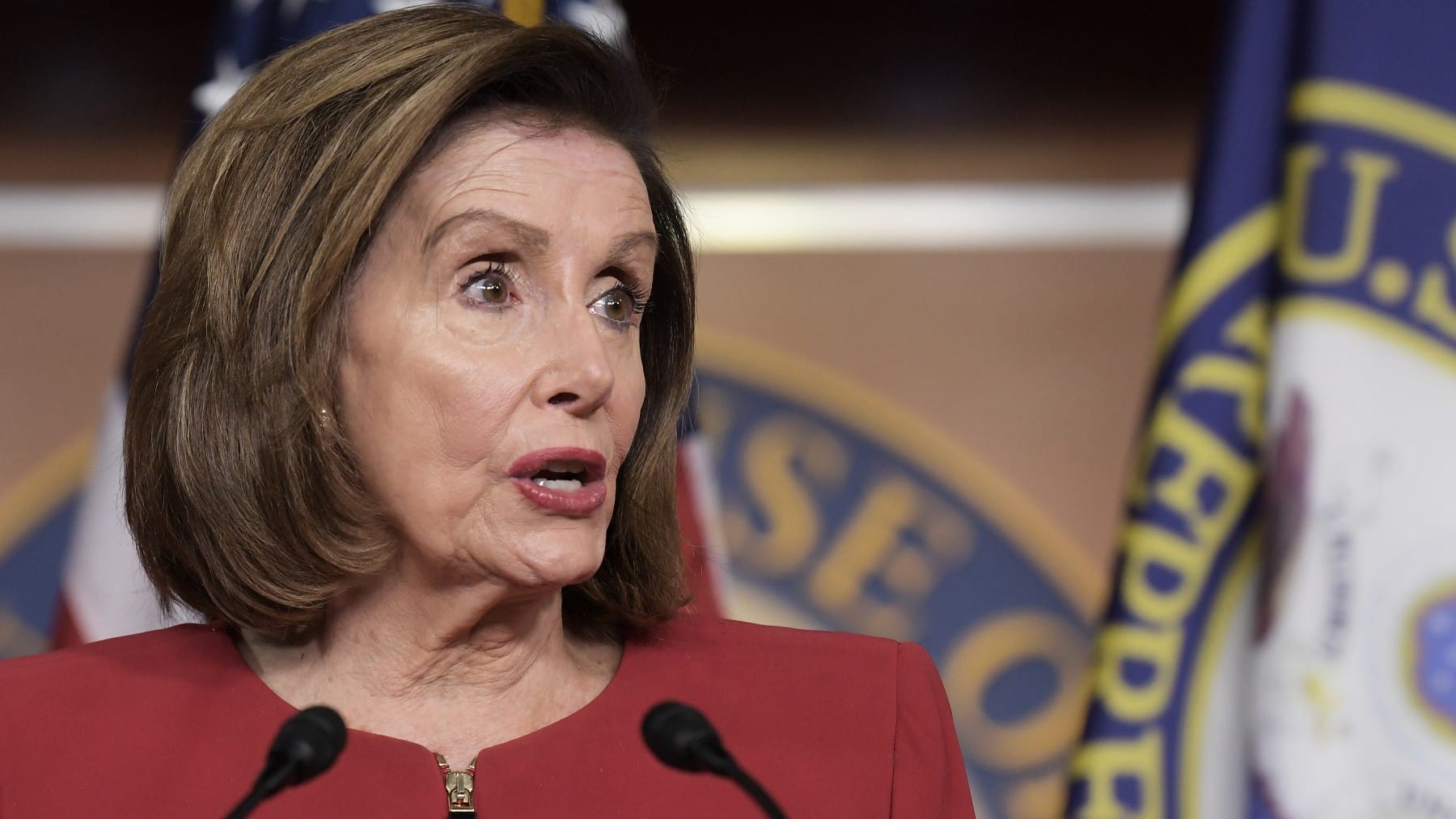 Former Speaker of the United States House of Representatives, Nancy Pelosiannounced his resignation from the leadership of the Democratic Party in the lower house on Thursday, hours after the Republican victory was certified.

Pelosi confirmed this while speaking to the House floor. will continue as a congressman “Speaking for the people of San Francisco,” but he will not present his candidacy for reelection to the Democratic leadership, according to CNN.

Pelosi, 82, and party leader in the House of Representatives since 2003, has admitted wistfully that when she first visited the US capital, she never imagined she would be “a housewife-turned-Speaker of the House”. Can be made

Nancy Pelosi’s resignation comes after The Republican Party has taken over from the Democrats Control of the House of Representatives was certified following the results of the midterm elections held ten days earlier.

The Democratic leader and currently the President of the Chamber had informed about this several days ago. he will decide his future After the election appointment and also taking into account the tragic incident in which her husband Paul was the hero at the end of October.

Paul Pelosi was surprised at her private home in San Francisco on October 28 by an assailant who, hammer in hand, shouted and asked where Pelosi was in Washington at the time. After verifying that the political representative was not at the home, he struck Paul Pelosi several times in the head.

The episode was soon condemned by a large part of the American political class, although there were also those who tried to postulate a conspiracy, including former Pres. Donald Trumphinting that Paul’s attacker may in fact be a boyfriend.