NatureGy strengthens its commitment to renewable energy in Australia 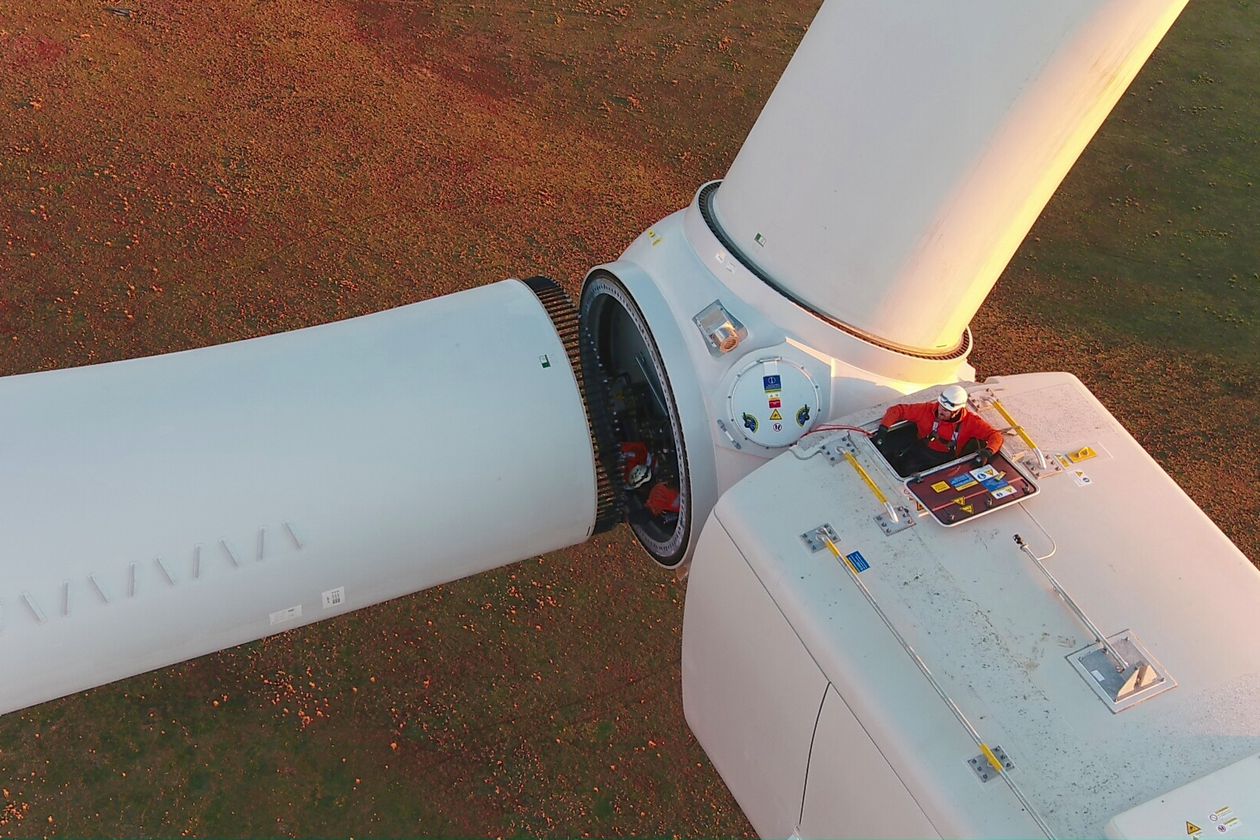 Australia is considered one of the markets with the best potential for renewable growth.

Naturaji currently has several projects in various stages of development in that country that will allow it to increase its installed capacity to around 1,000 MW in the coming years.

Specifically, the installed and currently in operation capacity is 276 MW, with 96 and 180 MW being distributed to the Crookwell 2 and Berrybank 1 wind farms respectively. And this year another 109 will be operational in Berrybank 2. All this will add to the 10 MW / 20 MW battery energy storage system in the State of the Australian National Territory (ACT).

Additionally, Neturgi has a portfolio of approximately 630 MW of wind projects supported by already signed Power Purchase Agreements (PPPAs): Ryan’s Corner, Hawkewadel, Crookwell and Pelling Yards. Other wind installations are being developed in the state of Victoria.

Naturgy, on the other hand, recently announced that it will build its first worldwide hybrid solar and storage project in Australia. Derived from Sun Bread Power (SBP), it is named after the nearby town of Cunderdin in South Western Australia. It will have a photovoltaic solar capacity of 125 MW and a battery energy storage system of up to 220 MW/h.

The project adds an investment of 160 million euros and, in addition to being the company’s first hybrid infrastructure in the world, is the first of photovoltaic technology to be developed in Australia and the first installation of these features in the country.

Jorge Barredo, General Director of Renewables, New Business and Innovation at Naturgy, explains, “Our commitment is to lead the way in the transition and promote Naturgy’s leading role in this. In the years to come, we will be able to reach 60% of installed electricity from renewable sources. want to reach and Cunderdin is a sign of our strong will. This is a project, – continues Barredo-, ready for construction that meets the criteria for renewable energy in the medium and long term and is a milestone is what connects our objectives».

The integration of a battery energy storage system with a large-scale photovoltaic plant will allow this infrastructure to provide greater flexibility in its operation, which, in turn, will make it easier to support the wholesale energy market in south-western Australia – which is accompanied by mutual – during the period of maximum energy demand.

Both Naturgy’s investments and actions in recent years reflect its strategic shift towards a more sustainable energy mix, with the ambitious objective of achieving emissions neutrality in 2050 and installed capacity from renewable sources close to 60% in 2025. In this regard, investments made in recent years reaffirm the company’s commitment to the energy transition.