NBA: Why are there no games on Election Day in the United States? 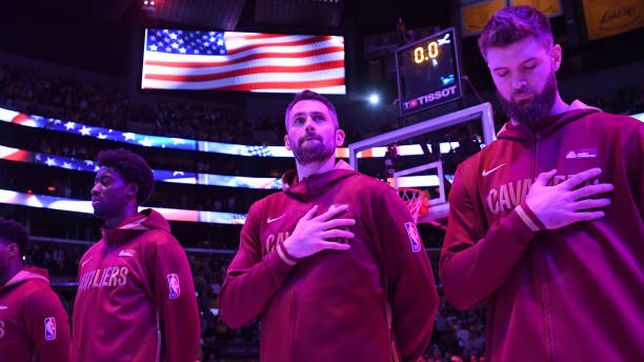 This Tuesday, November 8, midterm elections will be held in the United States, which is why one of the country’s most important sports leagues decided to suspend activities. nbaNo game is scheduled for that day.

League hopes all 30 teams will encourage fans to use the day to vote in their respective communities Highlighting the importance of civic engagement, a situation for which they decided to make a reorganization in the calendar and asked everyone to play on Monday, 7 November.

“The programming decision stemmed from the focus of the NBA family on promoting non-partisan civic engagement. and encourage fans to plan to vote during the midterm elections,” the league decided on 16 August.

What time will the games be played before election day?

Due to elections in the United States, The NBA decided to schedule 15 games for Monday, November 7. Starts at 7:00 PM ET and ends at 10:30 PM ET. Some excellent duets are the Cavaliers, Lakers vs Jazz, Celtics vs Grizzlies and Nets vs Mavericks trip to the Clippers.

When does activity resume in the NBA?

The NBA will resume its programming the next day, Wednesday, November 9. 13 games are set to begin at 7 p.m. ET; Out of which Nets vs Knicks and Lakers vs Clippers stand out.