Nearly 2,000 Starbucks workers staged a one-day strike at more than 100 US stores. 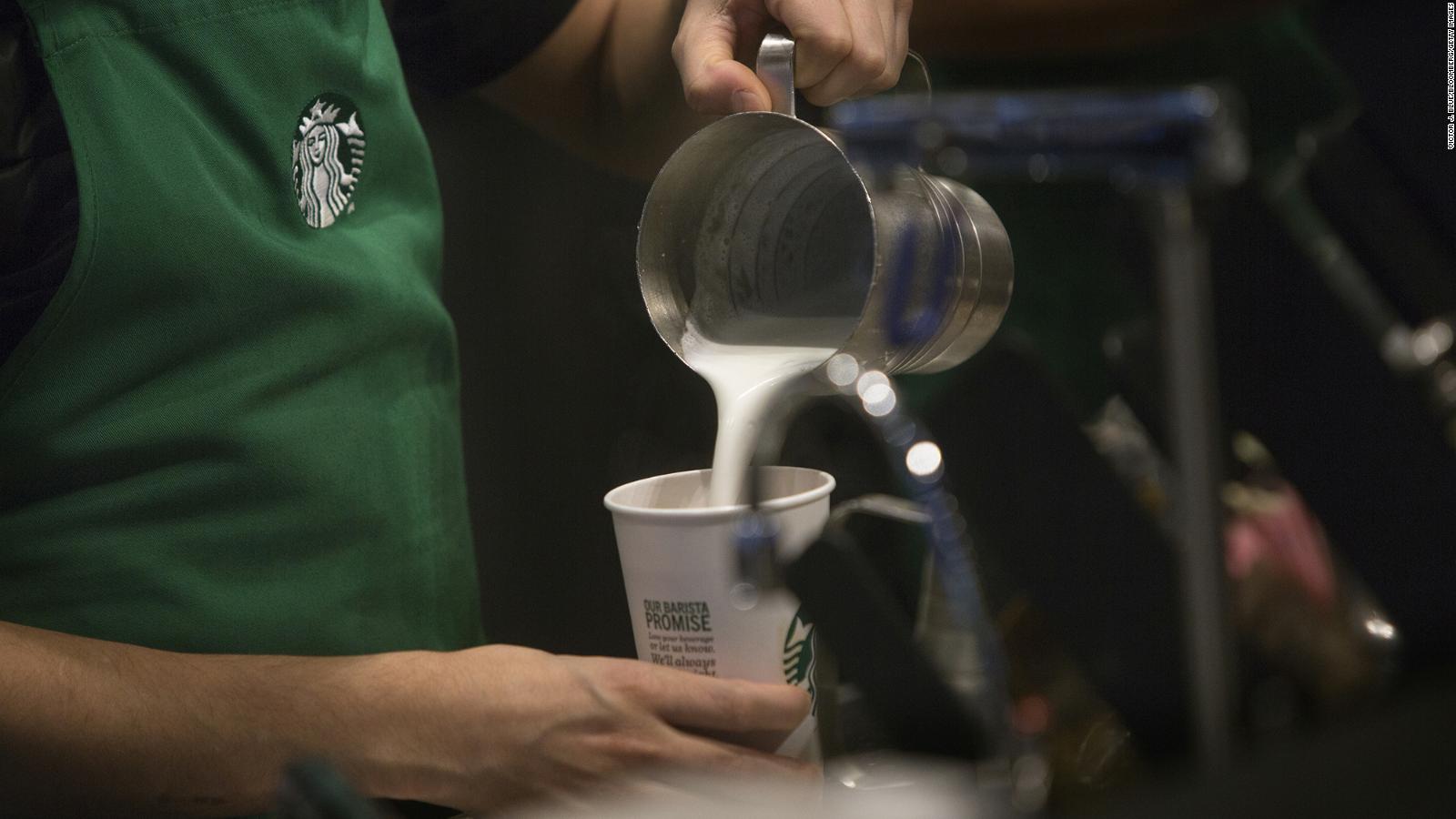 (CNN) — More than 2,000 workers at 112 Starbucks stores across the United States will begin a one-day strike on Thursday, according to the union that has been organizing the stores for the past year.

The union says it is on strike to protest retaliation against union supporters across the country. He is also protesting as to the company’s refusal to negotiate a labor agreement with the union first. There are 264 stores that have voted for union representation. But so far no contracts have been negotiated, not even on the stores that voted nearly a year ago.

“This is to show them we’re not playing games,” said Tyler Keeling, a 26-year-old union supporter who has worked at a Starbucks in Lakewood, California, near Los Angeles, for the past six years. “We are finished with their anti-union vendetta and they have walked away from the conversation.”

Keeling and other union supporters say whether or not to participate in the national strike was up to each store. Several stores have already staged brief walkouts over specific issues. But this is the first action at the national level.

Starbucks will study selling its business in the United Kingdom 1:05

“There’s a lot of fear before the store decides to go on strike,” said Michelle Eisen, an organizer at the first Starbucks store who voted for the union last December. “Starbucks is retaliating against union leaders across the country. But despite that fear, more than 2,000 workers across the country are on strike today and defending each other.”

When the Keeling store held a one-day strike in August, workers at nearby Starbucks (SBUX) non-union stores joined the picket line, he said, with some customers bringing food and drinks to the strikers.

It is unclear how many stores affected by Thursday’s action will be able to remain open during the strike.

The protest comes on “Red Cup” Day at Starbucks, when it hands out reusable holiday cups with certain beverage purchases that entitle customers to additional discounts and bonus points on future purchases.

“Culturally Red Cup Day is an important day at Starbucks. People go crazy about it,” Keeling said. He said that going on strike on a day when the number of customers is high is a good way to draw attention to the anti-union activities.

The union is calling its strike the “Red Cup Revolt” and is handing out red Starbucks Workers United Union cups to customers in return.

The company was not available for comment on the strike early Thursday. In the past, he has denied retaliating against any employees for their support of the union, and has blamed the union for the lack of progress at the bargaining table. Starbucks has defended the firing of union supporters as being a fair application of rules that apply to all of its employees, whom it refers to as “partners”.

“An interest in a union does not exempt members from following the same policies and procedures that apply to all members,” Starbucks said in an earlier statement.

But this week the National Labor Relations Board, which oversees union representation votes, filed a nationwide cease-and-desist order in federal court to prevent Starbucks from retaliating against union supporters.

The NLRB filing stated that there was a number and pattern of unfair employment practices by Starbucks against union supporters, “Starbucks … specifically firing”.