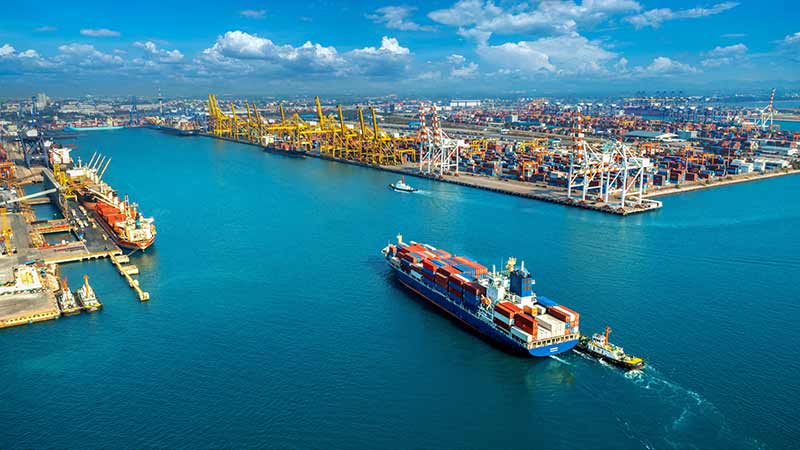 Entities on the country’s northern border have taken advantage of proximity, a position that is reflected in the dynamism of their exports.

According to data from the National Institute of Statistics and Geography (INEGI), the states with the highest value of sales abroad registered double-digit annual growth rates in the first three quarters of 2022: Chihuahua, Coahuila, Baja California and Nuevo León.

Chihuahua ranked first nationally in merchandise exports of $55,736 million, up 46.1% compared to the same period in 2021, and accounted for 54.3% of computer equipment, communications, measurement and other equipment, components and electronic goods. total value and an annual growth rate of 46.1 percent.

in second place is Coahuila with $44,774 million, an amount that means an annual increase of 16.0%; Its main sector was the manufacture of transport equipment, which contributed 65.0% of total foreign sales and presented an annual growth of 18.4%.

The podium is completed by Baja California with a value of $38.828 million and an annual growth of 12.2 percent.

In this case, two industries concentrate more than half of state exports: transportation equipment (24.5% growth) and the manufacture of computer equipment, communications, measurement and other electronic equipment, components and accessories (3.6 percent).

Lastly, Nuevo León showed $38,431 million in merchandise exports, an increase of 25.9%; Transportation equipment was its engine with $13.291 million, representing an increase of 21.4 percent.

This dynamic has largely come from nearshoring, a concept that stems from the trade war between the United States and China and refers to the relocation of production processes overseas for lower costs and lower labor costs, according to BBVA Research. There are more obvious reasons why more industry has moved to Mexico.

Added to this is proximity to the United States and transportation costs. “It costs $600 for a 53-foot container to ship from Tijuana to Los Angeles; While the cost from China to this port is $5,000, a cost that has risen significantly in recent months”, details the financial group.

However, behind Tamaulipas were two states that did not belong to the northern border region: Guanajuato (23.510 million) and Jalisco (19.566 million), which also surpassed Sonora (17.873 million).

Campeche, representative of the Mexican Southeast and whose economic occupation is oil mining, also stands in the top 10 with $15.262 million.

Meanwhile, the highest annual growth was recorded in Quintana Roo with 782.9%, although it was the state with the lowest export value ($43 million).