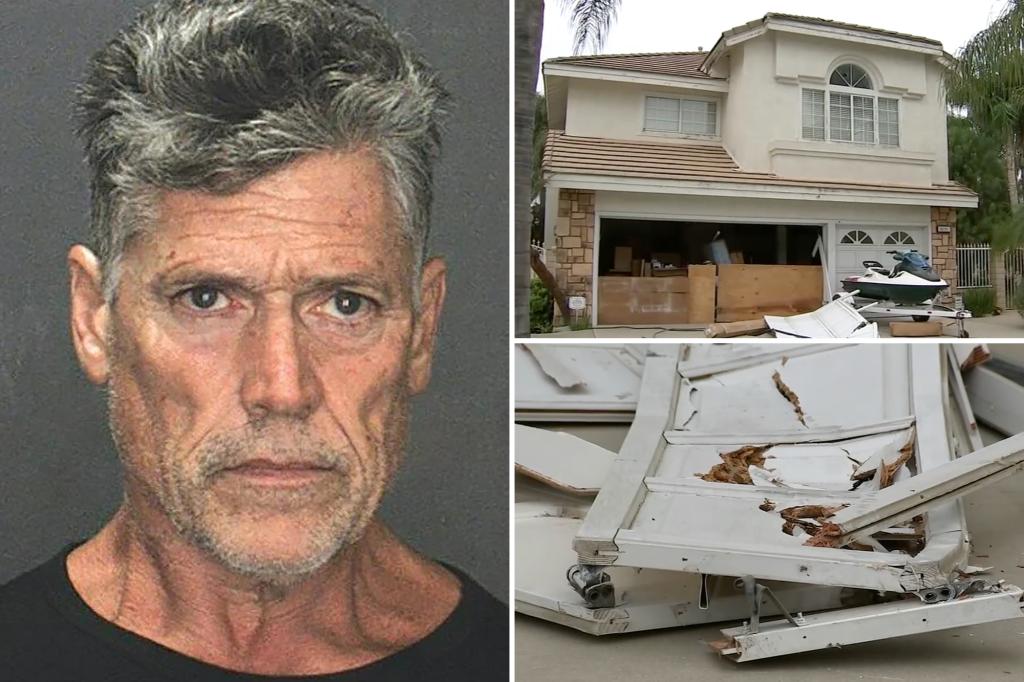 Neighbors of a California private detective who allegedly raped and tortured a woman for six months said they heard chilling cries for help and loud bangs coming from the house.

Peter Anthony McGuire, 59, pleaded not guilty to charges including rape, kidnapping and sodomy for allegedly torturing a 22-year-old woman from January to June after she moved into his Chino Hills home.

But neighbors who live in McGuire’s cul-de-sac told The Sun they heard someone yelling for “help” inside the house, as well as loud banging.

One woman posted about the noise on a local online platform and soon learned that she wasn’t the only one who heard the sounds.

“Another neighbor reported some knocking on the wall and called the police because he heard knocking and screams for help,” the woman said. “I think some people were too scared to say anything, or maybe they called the police. But the police did nothing about it.”

The woman claimed that the police said they did not have “substantial evidence” to conduct a welfare check on the house, according to the report.

“I was told that they had no way of pinpointing exactly where the screams were coming from,” the neighbor continued, adding that McGuire was a recluse.

Chino Hills Police told The Sun that since the beginning of the year, the department has received calls from neighbors citing possible domestic unrest.

“The deputy answered every call, and there were no facts of unrest,” the police told the publication. “The house was quiet and no one opened the door during every call.”

“I’ve lived here for 24 years,” one man told NBC in Los Angeles last week. “I only saw him once or twice, and always in the evening.

McGuire is a private investigator who owns Hollywood Off-Duty Protection and Investigations, according to NBC Los Angeles.

McGuire also previously served as a police officer with the Huntington Park Police Department from 1986 to 1987 before being fired, KTLA reported Tuesday.

Years later, he went on to work for the now-defunct Hawaiian Gardens Police Department from 1995 to 1997, according to the San Bernardino County District Attorney’s office.

Authorities believe McGuire, who remains in jail without bail, may have been targeted by others. Anyone with additional information should call the Chino Hills Police at (909) 364-2000.