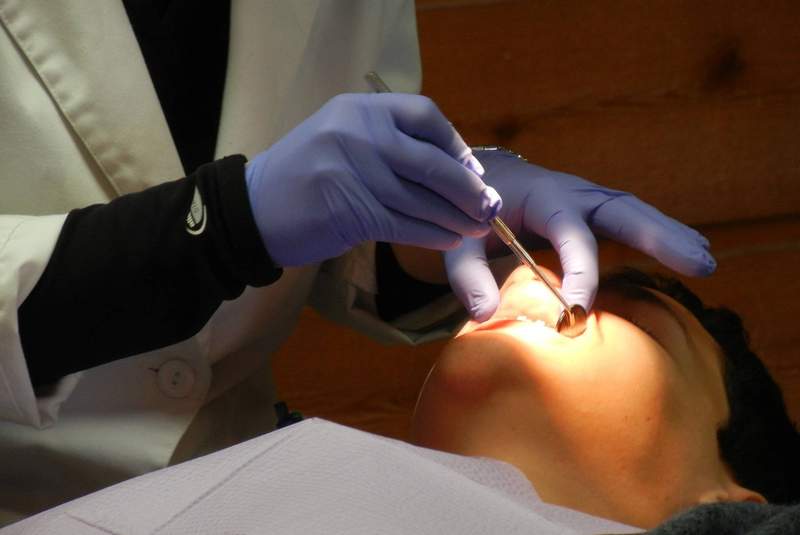 One million young adults, a quarter of the population up to the age of 44, suffer from periodontitis, an inflammatory gum disease that also affects 35% of the population over the age of 65. It is estimated that eight million people in Spain are affected by the disease. “Although the prevalence of periodontitis has decreased in recent years, it remains a significant public health problem because it is a silent disease that kills gums and teeth.” The discovery of the attack and defense mechanisms of one of the main bacteria causing periodontitis, has been announced by the Institute of Molecular Biology (IBMB) of Barcelona, ​​assures the President of the College of Dentists of Leon, Francisco García Llorente. Scientific Research (CSIC), “will help dentists detect disease early.”

This group of researchers has discovered that Tannerella forsythia has attack and defense mechanisms never seen before. The work, published in Chemical Science, was led by CSIC researchers F. Javier Gomis-Ruth is doing it.

This study showed that the bacterium secretes proteins that inhibit its own virulence factors. “Viruculation factors are molecules with which pathogenic bacteria attack other cells. In their case, T. forsythia secretes six proteases that, during the development of periodontitis, break down the proteins of the gum cell tissue. CSIC says It is believed that six proteases, which were already known, have an identical amino acid sequence in the last five positions (K-L-I-K-K), which is why they are known as ‘KLIKK proteases’. Note Press.

What the IBMB-CSIC researchers have now observed is that the genes for each of these proteases in the bacterium’s genome are preceded by DNA sequences that had not been identified until now. “We have investigated its function and mechanism of action through genetic, phylogenetic, biochemical, structural, functional, and in vivo analyses,” the researchers explain in the paper. The results reveal “an unprecedented network of regulation of virulence and competition on the cell surface of the bacterium Tanarella forsythia”.

The president of the College of Dentists of Lyon emphasizes prevention and recommends “exquisite” dental hygiene to be accomplished with the control and elimination of bacterial plaque, correct brushing, elimination of tobacco, as a risk factor. In form, and put yourself in the hands of a dentist who checks dental health. Periodontitis can be spread through saliva. You have to be very careful and do not share toothbrushes, always store the brush without the cap, so that it dries well, and it is very important not to store the brushes of different family members in the same glass Do it.

Surprise: they enhance the historical program of Argentine television

‘It can be difficult to survive the new winter of discontent’: economic experts Q&A on the crises facing Britain