New documents on the Kennedy assassination published in the United States 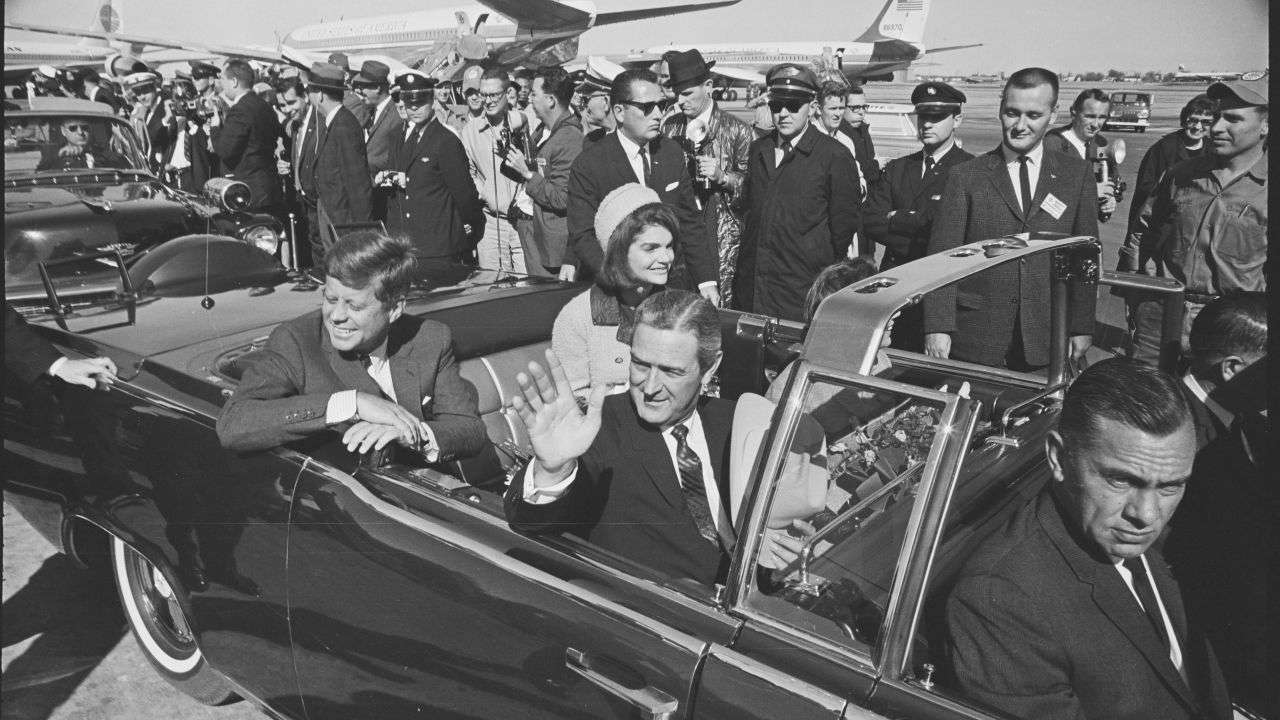 The National Archives has released thousands of records related to the assassination of former President John F. Kennedy. 12,879 new files released, most since 2018, nearly six decades after Kennedy was shot in Dallas

In 1992, Congress passed legislation mandating that all records stored in those archives about the assassination be released by October 2017, unless they pose a national security or intelligence risk. But Presidents Donald Trump and Joe Biden issued extensions.

This triggered a legal challenge from the Mary Farrell Foundation, a non-profit organization that maintains an online archive of murder records, arguing that the extensions were illegal under the 1992 law.

Biden issued the most recent extension, which lasted a year, on the grounds that the coronavirus pandemic impeded the agencies’ ability to review records before the deadline.

The presidential order on Thursday called for about 16,000 records to be published with the cuts. But an unspecified “limited” quantity is under review and was not included in that batch.

Biden’s order gives federal agencies and the National Archives until May 1, 2023, to recommend whether those documents should still be kept secret. and ordered that the remaining records be published by June 30, 2023, unless there is compelling reason to prevent it.

Biden’s order states, “The agencies will not propose to continue to redact the information unless such action is necessary to prevent identifiable harm to defense, intelligence operations, law enforcement, or foreign relations.” The reduction is not necessary, which outweighs the public interest.”

The National Archives has released several batches of documents in recent years. In 2021, 1,491 were published.

As of Thursday, the archives had released a total of about 55,000 documents since the deadline originally set by Congress.

FIFA: Brazil and Argentina have to play game suspended