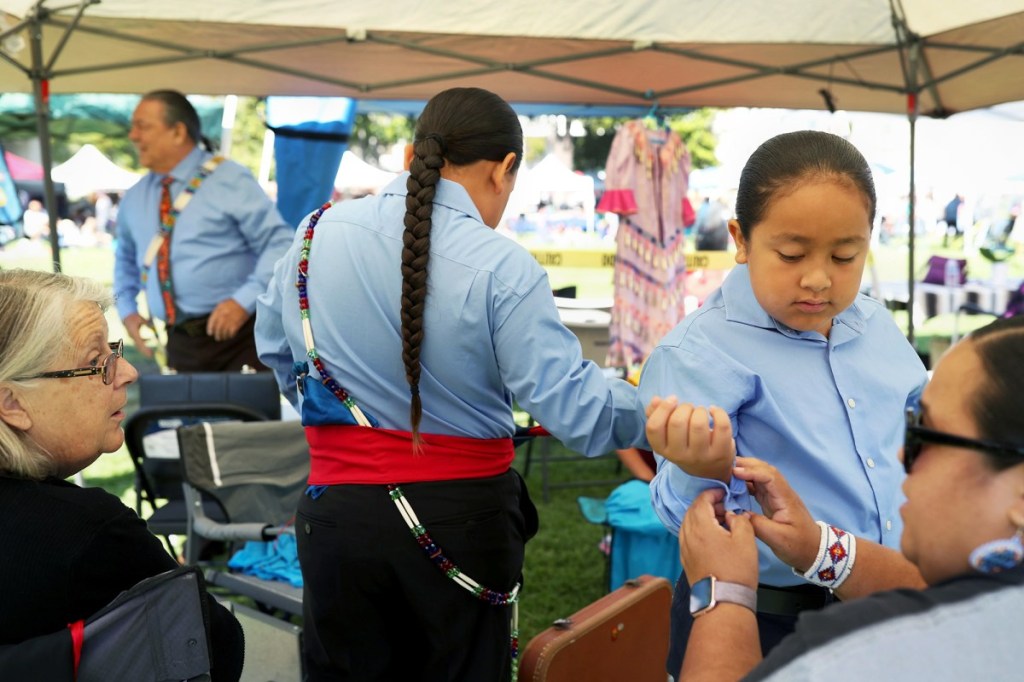 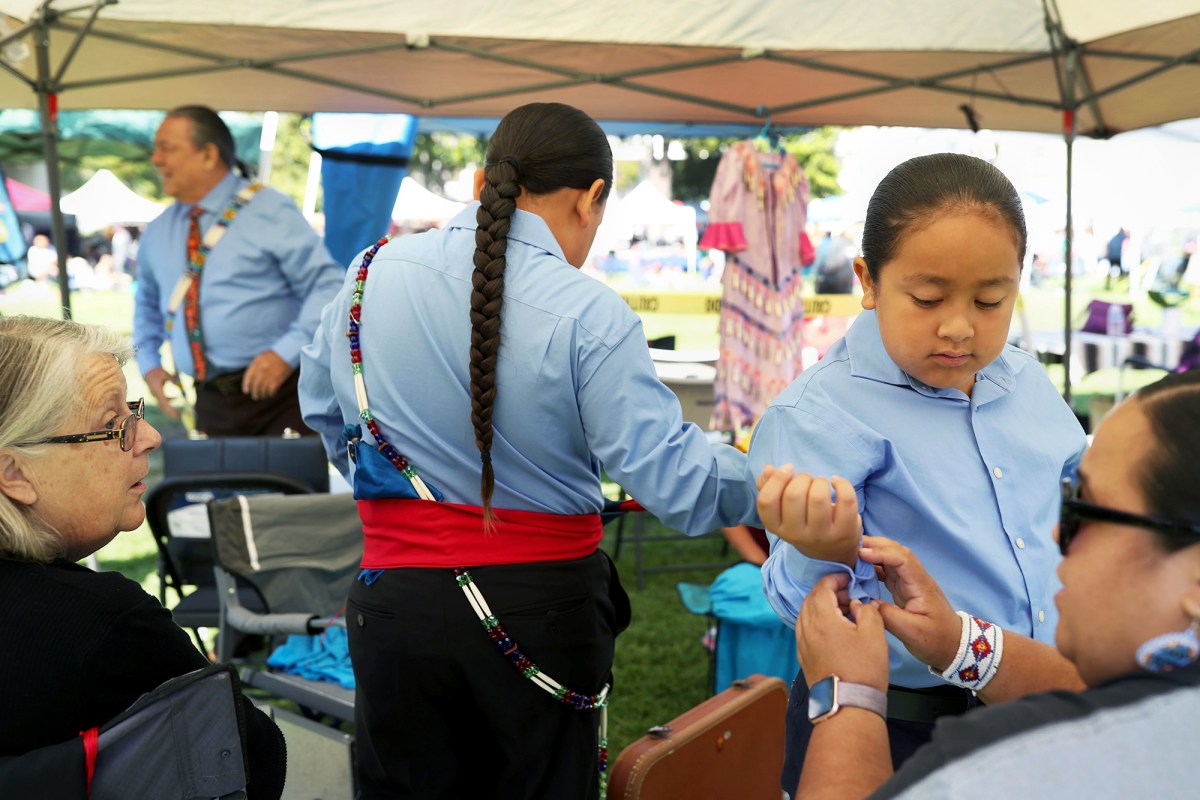 A racial equity organization is announcing a new fund that will help Native American communities preserve Aboriginal history and advance California’s effort to atone for its history of violence and wrongdoing against Native Americans.

The Decolonizing Wealth Project, an Indigenous and black-led organization, will distribute $500,000 to California’s Indigenous communities and nonprofits. This is meant to support storytelling and healing, said Carlos Rojas Alvarez, director of executive affairs and strategic initiatives.

Money comes from foundations supporting the California Endowment, the Christensen Fund, and the Decolonizing Wealth Project based in New York.

The project has partnered with The California Truth and Healing Council, which was established in 2019 by Governor Gavin Newsom, he said, “to clarify the record—and provide his historical perspective—of tribes and the state.” on turbulent relations between

The Council on Truth and Healing is expected to release a report on the historical relationship between the state and California Native Americans by 2025. This may include recommendations to the Legislature regarding the repair or restoration of land for native communities.

“California must pay attention to our black history,” Newsom said at the time. “We can never undo the injustice done to the people living on this land we now call California…

The nation’s first such council, it consists of 12 members from indigenous tribes from across the state and is led by state tribal advisor Christina Snyder, a lawyer and member of the Dry Creek Rancheria Band of the Pomo Indians.

Newsom, in his executive order, issued a formal apology for the state’s history of violence and the denial of Native Americans’ suffrage. He referred to the Government and the Protection of Indians Act of 1850, which removed indigenous peoples from their lands and legalized the separation of families and enslavement.

Now the Decolonizing Wealth Project has set a goal to “promote original history and personal narratives as truth and record history, clarifying and improving the historical record that we have now,” Alvarez said. .

He said the group hopes to raise more than $5 million to provide grants to indigenous communities across the state. Among other things, the funds would pay for the Land Back Initiative, an Indigenous-led movement to restore land to the original stewards, to digitize Aboriginal oral history and research to document Aboriginal land loss.

“We’re really hoping that it will reach Native American communities, tribes and families directly,” he said. “This may include applying for transportation, housing, child care, meeting space, or any other barriers they may face getting into this important process.”

Alvarez said indigenous tribes and nonprofits can begin applying for grants of $5,000 to $50,000 in round two.

“We believe we have a unique and historic opportunity, given that California is a state that is marching on the path of truth and healing with Native communities,” he said.

“We hope that not only will a rich and diverse group of California Native American communities engage with and shape this process – including the recommendations that are to come – but they have the resources to do so. will be a catalyst for truth and healing processes.”