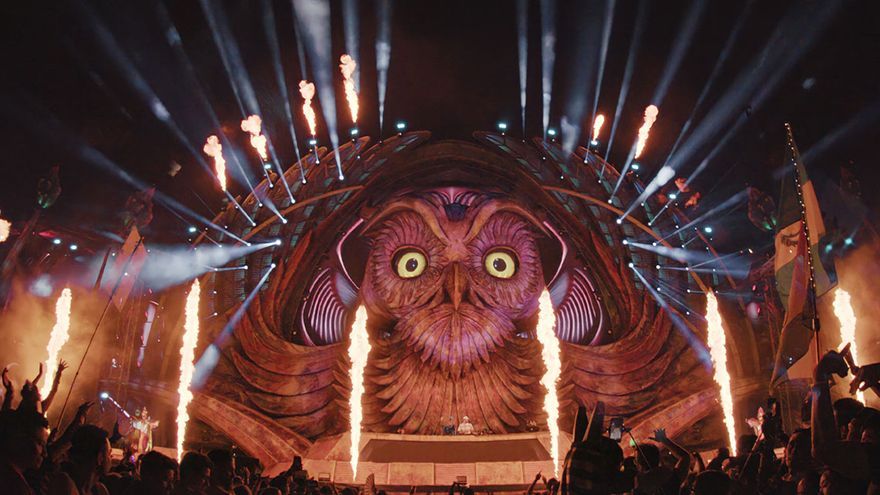 For example, the feature should be available to owners of the newer GeForce RTX 4080 and GeForce RTX 4090 in Chromium-based browsers such as Google Chrome and Microsoft Edge. Until now, the only GPU capable of using the codec was the Intel Arc, which debuted recently.

The AV1 standard, in general terms, achieves better performance of tasks than HEVC, which is more widespread in previous Radeon and GeForce models, in addition, Takes very little storage space And, as a result, load up with less data to transport over the Internet. For creators distributing live content over a network, encoding can reach Efficiency Improved 40%Something that results in a substantial improvement in image quality with other features, such as HDR compatibility.

With the new line of graphics cards, the manufacturer also promises the ability to record video in 8K60 quality via dual AV1 encoders in its 8th Generation Encoder (NVENC). “AV1 can reduce the size of uploaded files while maintaining one” Improved level of picture and sound quality”, claims the manufacturer. Similarly, following the publication of the “Racer RTX” trailer, NVIDIA created through Omniverse—a platform allowing multiple artists to work on 3D projects at the same time—to harness the power of artificial intelligence with DLSS. has been performed. 3, which, in addition to representing great benefits when playing video games, is also an ideal tool for accelerating workflows in programs such as Autodesk Maya, Autodesk Arnold, Blender Cycles, and Redshift.

The novelty presented for Omniverse, which is part of the Nvidia Studio suite, also featured “RTX Remix”, an application that aims to help creators of video game mods. With this new technology, makers will be able to create old-fashioned textures and remasters for existing elements.