New record for one bird’s non-stop flight: from Alaska to Tasmania 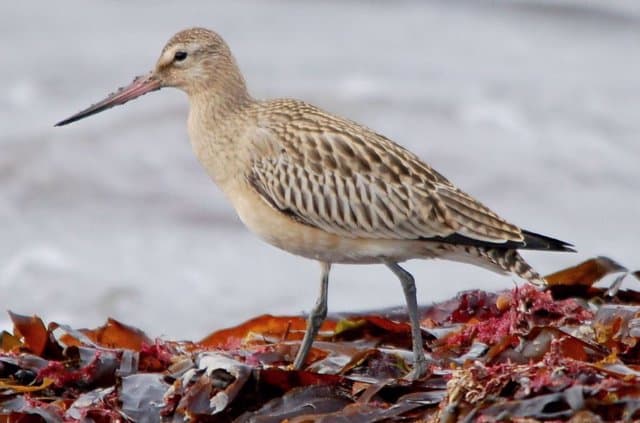 This year’s flight of the bar-tailed godwit has been documented as the longest flight of a bird on record, traveling 13,560 kilometers from Alaska to the island of Tasmania in Australia.

This distance is 2,000 kilometers longer than the epic journey of another specimen of the same species, called E7, which covered a journey of more than 11,500 kilometers from Alaska to New Zealand in 11 days in 2007. It was a world record, with information available via a small satellite transmitter attached to the bird’s back, reports BirdLife Australia in a statement.

The new non-stop record flight was also completed in just 11 days. In fact, according to the information recorded on the transmitter, this bird had ample opportunities to feed and rest on various tropical islands as it flew into the Pacific Ocean, but continued to flutter.

It has been stated that the total cumulative lifetime distance flown by the bar-tailed godwit over its annual migration between Australia and the Northern Hemisphere would be equal to the flight to the Moon and back.