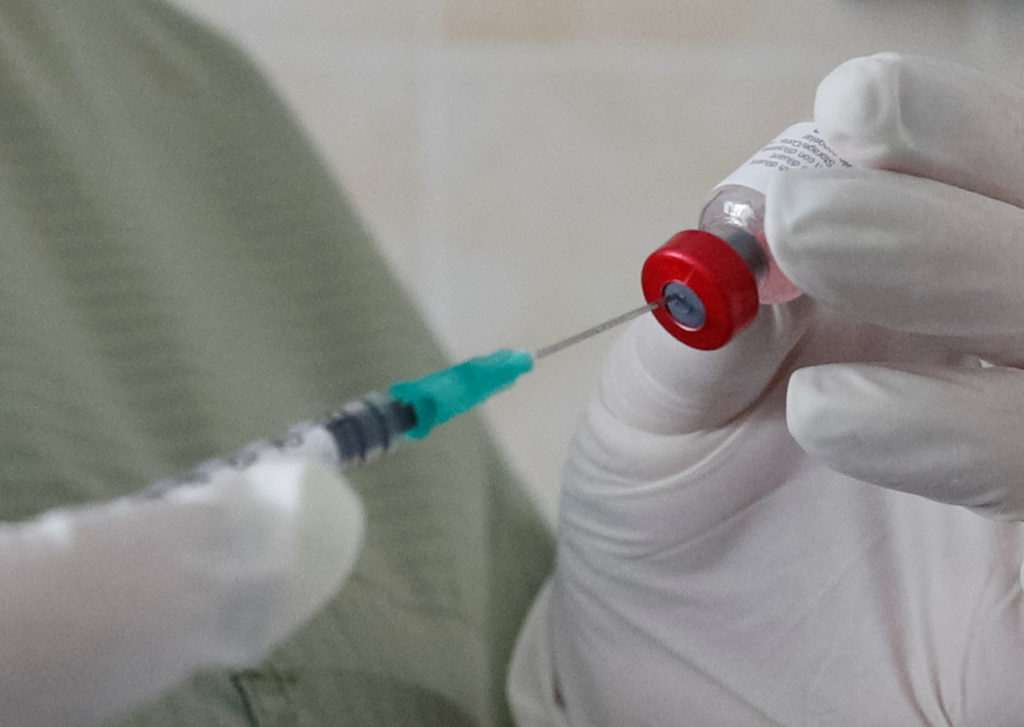 The patient appeared to have had a vaccine-derived strain of the virus, probably from someone who had received a live vaccine – available in other countries, but not the US – and spread it, officials said.

The person is no longer believed to be contagious, but investigators are trying to find out how the infection occurred and whether other people may have been exposed to the virus.

Most Americans are vaccinated against polio, but unvaccinated people may be at risk, said Dr. Patricia Schnabel Rupert, Rockland County Health Commissioner. Health officials scheduled vaccination clinics nearby for Friday and Monday, and encouraged anyone not vaccinated to get shots.

“We want a shot in the arms of those who need it,” she said in a press conference on Thursday announcing the matter.

Polio was once one of the country’s most terrifying diseases, with annual outbreaks causing thousands of cases of paralysis – many of them in children.

According to the Centers for Disease Control and Prevention, vaccines became available in 1955, and a national vaccination campaign reduced the annual number of US cases to less than 100 in the 1960s and less than 10 in the 1970s.

In 1979, polio was declared eliminated in the US, meaning there was no longer a regular spread.

Rarely, travelers may have brought polio infection to the US in 2013, when a 7-month-old baby who had recently moved to the US from India was diagnosed in San Antonio, Texas, according to federal health officials. according. That child also had the type of polio found in the live form of the vaccine used in other countries.

There are two types of polio vaccines. The US and many other countries use shots made with an inactivated version of the virus. But some countries where the risk of polio has been high recently use a weakened live virus that is given as drops in the mouth to children. In rare instances, a weakened virus may mutate into a form capable of instigating new outbreaks.

American children are still routinely vaccinated against polio with inactivated vaccines. Federal officials recommend four doses: to be given at 2 months of age; Four months; at 6 to 18 months; and at 4 to 6 years of age. Some states require only three doses.

According to the most recent childhood vaccination data from the CDC, about 93% of 2-year-olds had received at least three doses of the polio vaccine.

Polio is mostly spread from person to person or through contaminated water. It can infect a person’s spinal cord, causing paralysis and possibly permanent disability and death. This disease mostly affects children.

Polio is endemic in Afghanistan and Pakistan, although cases have also been reported in recent years in several countries in Africa, the Middle East and Asia.

Rockland County, in the northern suburbs of New York City, has been a hotbed of vaccine resistance in recent years. A measles outbreak there infected 312 people in 2018-2019.

Last month, health officials in Britain warned parents to make sure children were vaccinated after the polio virus was found in sewage samples from London. No cases of paralysis were reported.

When will the 215 freeway bridge at Mount Vernon on Washington Street in Colton be built?