News summary of the crisis and protests in Peru: December 12-14 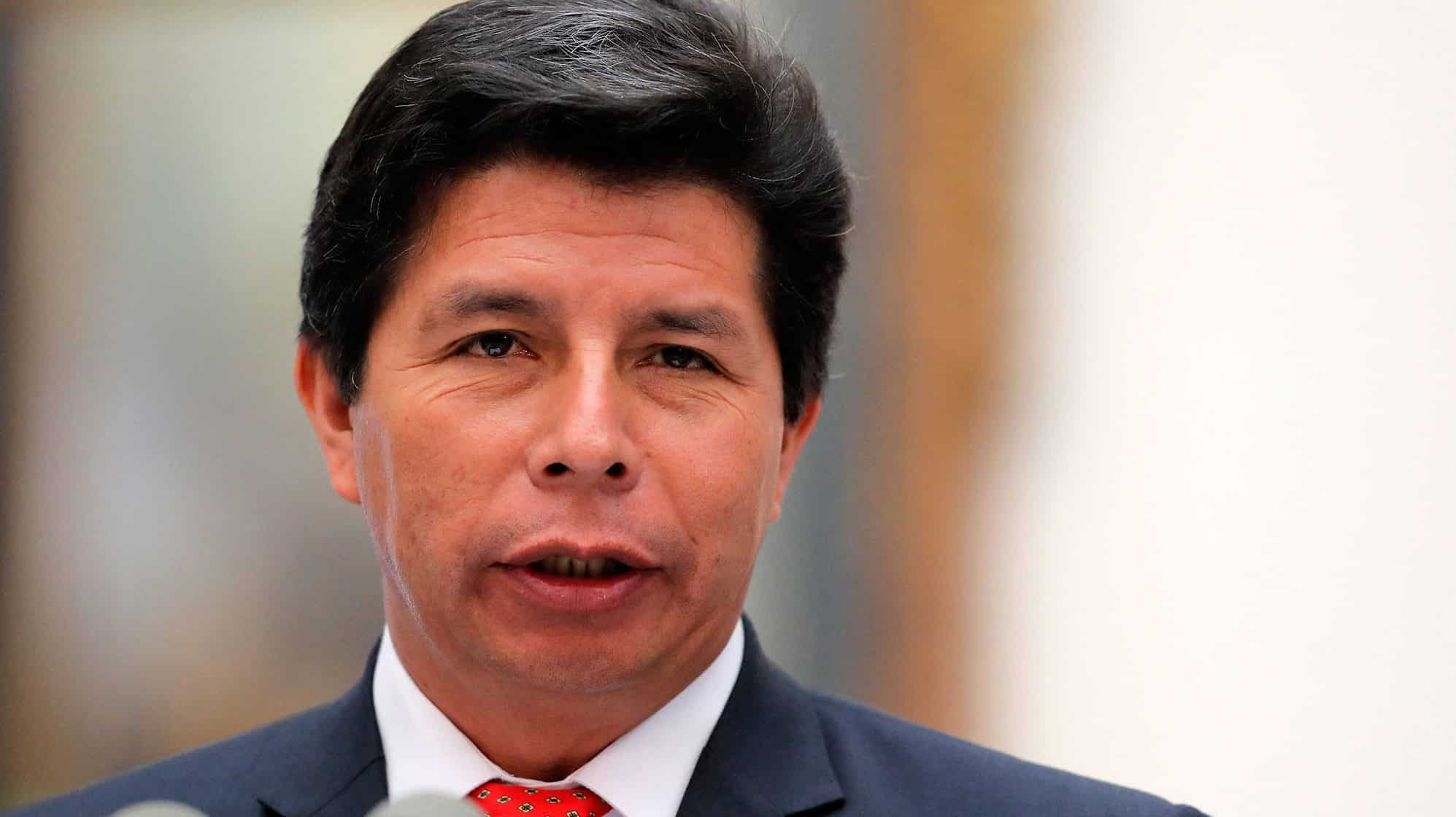 Peru’s new President Dina Boluarte announced on Tuesday that the government would set up a crisis management committee as protests continued across the country.

The committee will be chaired by Pedro Angulo, president of Peru’s Council of Ministers, and will include the heads of the defense, transportation, interior and communications ministries, among other representatives, the president announced on Twitter on Tuesday.

Earlier on Tuesday, former President Pedro Castillo denied charges of conspiracy and rebellion following an impeachment trial and arrest on December 7 after announcing plans to dissolve Congress and install an emergency government.

On Tuesday, the judiciary rejected Castillo’s appeal against preventive detention.

The prosecutor’s office could request an extension of preventive detention, which, if approved, would keep Castillo behind bars for up to 36 months while he is investigated for alleged crimes of rebellion and abuse of authority, among others. Has been

Peru’s national police said in a statement that as of Tuesday night, national highways in at least 14 regions of the country have been blocked by protests.

Johnson’s successors seek to stand out in close race