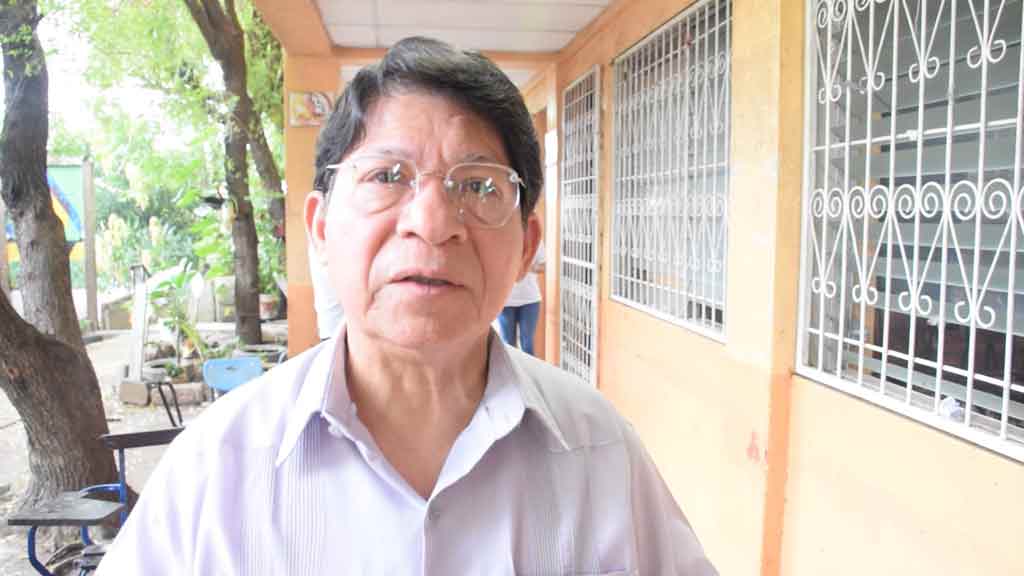 After exercising his right to vote at a polling station in this capital, Moncada highlighted the peace and security of the electoral process, and assured that Nicaragua is experiencing a broader democracy.

In conversation with Prensa Latina, the head of Nicaraguan diplomacy emphasized the importance of these elections, the fourth to be held after the Sandinista National Liberation Front (FSLN) government’s return to power (2007).

“While elections are important, we also exercise an economic, educational, cultural, food security and inclusive democracy in Nicaragua, so we say that the people are the president,” he said.

Likewise, it meant that anyone over the age of 16 in this Central American country could exercise their right to vote without exclusion. 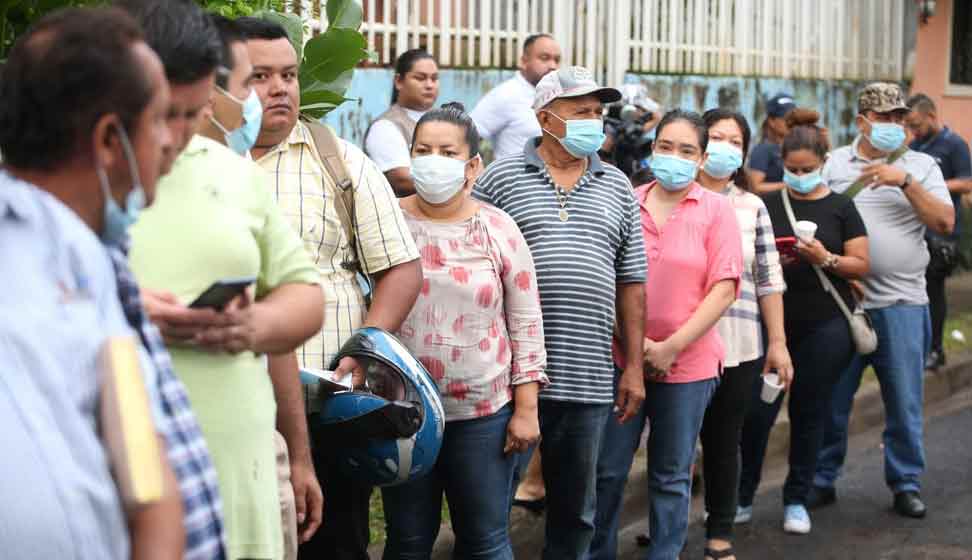 The chancellor, who was the first to exercise the franchise in these elections, said there is complete freedom, and people arrive at the polling stations to vote peacefully, safely, which they decide.

Similarly, he referred to these consultations as guaranteed gender equality, supported by reforms in Electoral Law Regulation 331 made in May 2021.

“We are delighted by these achievements of women, 50 percent of the candidates in these elections are women and 50 percent are men and amongst all of us we join forces and will to strengthen Nicaragua’s gender equality that prevails in the world of the region. in the first place,” he insisted.

Three thousand 106 polling stations opened here from 07:00 local time, where about four million people are supposed to go during the day, according to the census, to elect six thousand 88 public positions, including 153 mayors, deputy mayors and councillors. . Municipalities of the country.

The Supreme Electoral Council officials highlighted the importance of exercising the vote, as citizens would have the opportunity to make decisions for the municipal government according to the benefits or existing problems in each area.

15 political parties divided into two alliances and four formations participate in the contest.