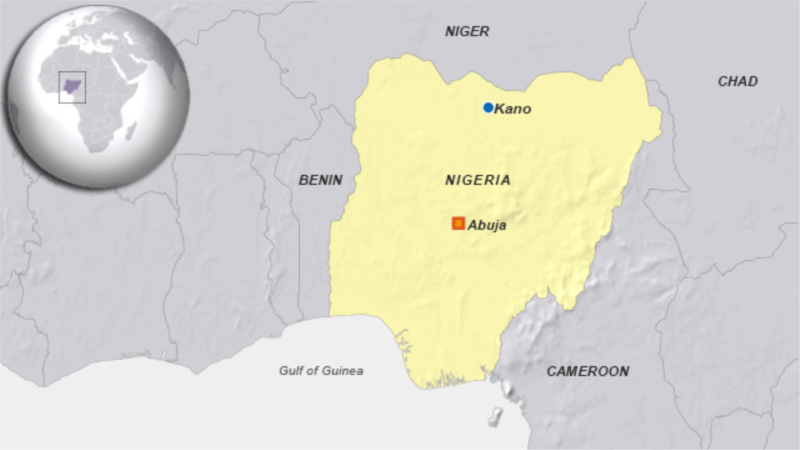 A Christian student was stoned to death and burnt to death by Muslim students in the northwestern Nigerian city of Sokoto on Thursday after accusing him of blasphemy against the Prophet Muhammad.

A spokesman for Sokoto police said in a statement that dozens of Muslim students from Shehu Shagri College of Education made a statement on social media that they consider offensive against the prophet Muhammad, Sanusi Abubakar.

Abubakar said, “The students forcibly removed the victim from the security room where she was hiding by the school authorities, killed her and burnt down the building.”

He said the students “banded together with miscreants” and blocked the highway outside the school before police teams dispersed them.

Sokoto is one of a dozen northern states that have a strict Islamic legal system, or Sharia.

State Information Commissioner Isa Bajini Galadansi in a statement confirmed the “unfortunate incident … in which a college student lost her life.”

A student, who identified himself as Babangida, accused the slain student of “posting objectionable remarks on the students’ WhatsApp group, which was seen by all.”

“Muslim students in the school who were outraged by his insult, rallied and thrashed him to death,” he said.

Footage of the violence was shared on social media and police said that all the suspects identified in the video would be arrested.

The state government has ordered the immediate closure of the school to determine the “distant and immediate causes of the incident”.

Blasphemy in Islam, especially against the Prophet, attracts the death penalty under Sharia, which deals with common law in the region.

In 2015 and 2020, two Muslims were sentenced to death separately by Sharia courts for committing blasphemy against the Prophet.

But the cases are still on appeal.

In many cases, the accused are killed by the mob without going through the legal process.

Last year, a man was burnt to death by a mob in Darazzo district of northeastern Bauchi state, accused of insulting the prophet.

In 2016, Bridget Agbahim, a 74-year-old Christian businessman, was beaten to death by a Muslim mob outside her shop in Kano after accusing her of insulting the Prophet.