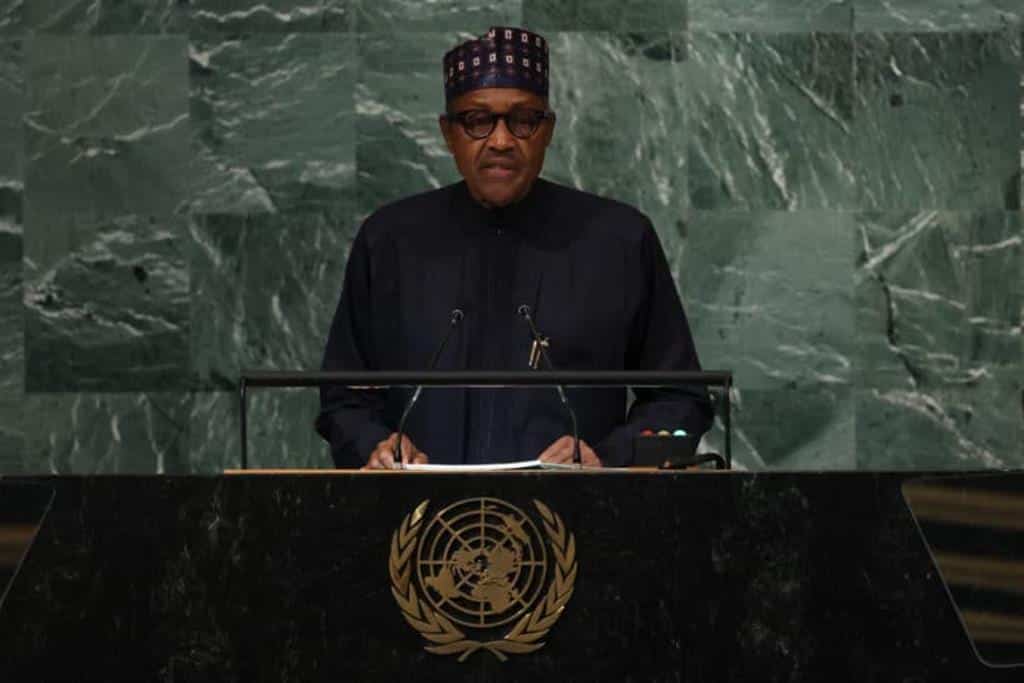 In his speech at a high-level session of the United Nations General Assembly, Buhari said global challenges are problems driven by non-state actors, the proliferation of small and light arms, and various forms of terrorism and violent extremism.

After citing other impediments to development, such as malicious use of technology, irregular migration and inequality of opportunities, the President said that the United Nations has demonstrated by its actions that it can be strengthened when the will of its member states are organized. to be done .

In this sense, he stressed that, however, the guiding principles of that institution, the promoters of peace and security, are influenced by events such as the military conflict in Ukraine which, in his opinion, create tensions that are perhaps unprecedented in a generation

Such a situation would have adverse consequences, particularly hindering our ability to work together to resolve conflicts in Africa, the Middle East and Asia, he said.

In another part of his speech, the president called for reform of the Security Council and other UN agencies, which need to change their structures to meet current demands and gain representation.

Buhari, who finished his second presidential term the following year, recognized that a revision of the world body was necessary since the United Nations system, established in 1945, was designed for a world very different from today.

Regarding climate change, he said that this phenomenon, among other consequences, exacerbates food problems, reduces opportunities and affects the increase in poverty in different parts of the world, including the African continent.

The head of state also pointed out that the UN General Assembly and the upcoming Cop27 summit on climate, which will take place in Egypt in November, are expected to strengthen political will to promote climate change-related initiatives.

Trey Mancini wants to ‘stay around and see’ what the amazing Orioles can do. He might not get a chance.