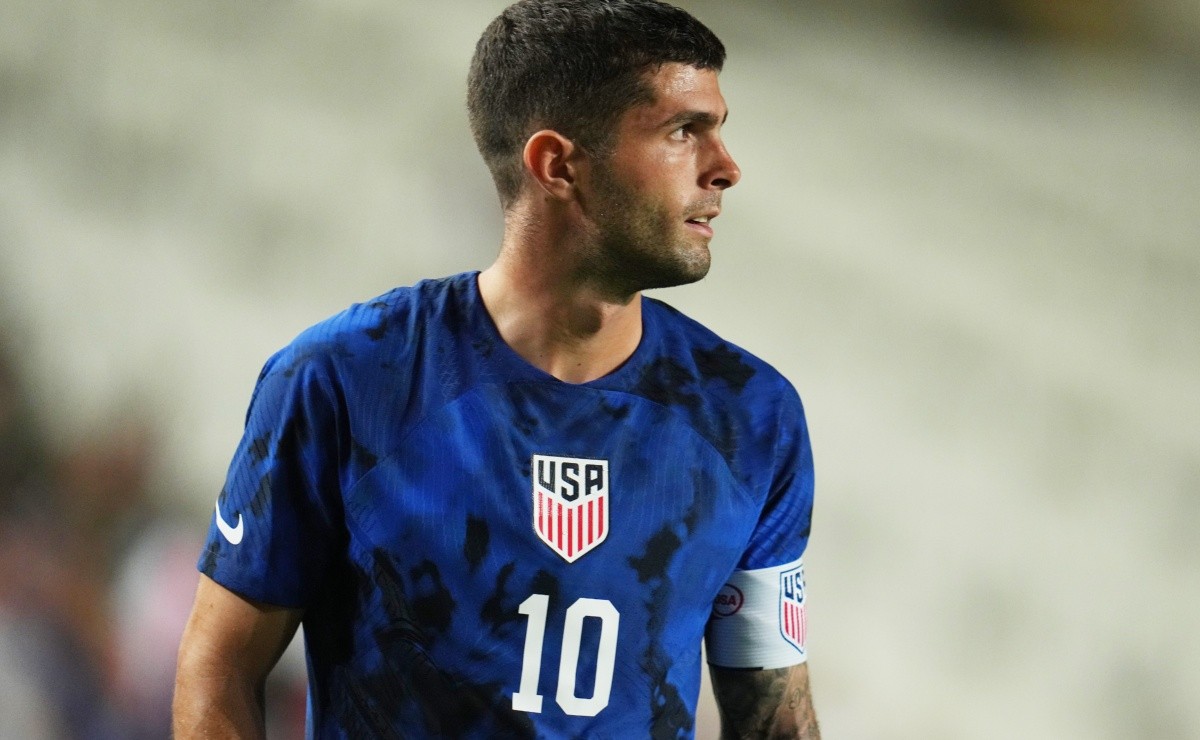 The United States national team presented the jersey that it would use in its final friendly matches for the Qatar World Cup. Know owner and option details.

The United States national team is at a special moment in its history because, unlike other times, great teams in the world have football players. Christian Pulisic’s case is most obvious as he has been at Chelsea for several seasons, but so are Sergino Dest (Milan) and Weston McKennie (Juventus). While it is true that their qualifiers were not easy at all, they did manage to finish third straight in the CONCACAF.

Similarly, Greg Berhalter has very interesting promises like Ricardo Pepi (Augsburg, 19) and Yunus Musah (Valencia, 19). Therefore, the aim of the United States for the World Cup in Qatar is not only to seal a good performance, but to consolidate a long-term project. The priority of the US team is that the competition works so that these young soccer players can develop and thus continue the development of football in the country.

The home jersey worn by the United States at the World Cup has a classic white base, although it has two-tone detailing on the sleeves. Obviously, this is intended to make the Federation’s shield look different, as it is centered on Kit’s chest.

Another issue with the shirt that stands out from most is its NFL style, as the Nike logo appears only on the sleeves. At the same time, on the inside of the neck, there is a symbol with the phrase “States United” to highlight the unity of the team.

The American team’s alternate kit is quite special because although the blue color predominates, it has a fairly abstract black pattern, as it does not have a defined shape. Also, there are some details in navy blue on the neck of the shirt.

Obviously, the Nike logo is still applied to the sleeve, but this time in white to make it distinctive. The jersey is made from a material known as recycled polyester, which produces 30% less carbon emissions than virgin polyester.