Number of Americans who believe in God at historic low: Poll 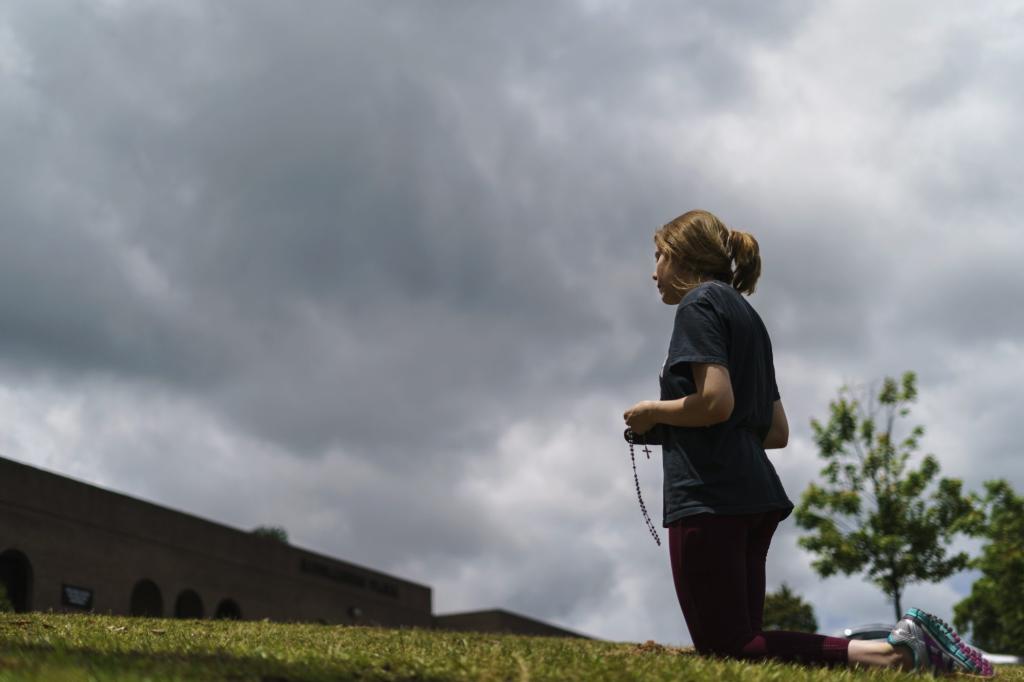 According to a new Gallup poll published Friday, the percentage of Americans who say they believe in God has fallen to the lowest number in nearly 80 years.

A Values ​​and Beliefs poll conducted from May 2 to 22 showed that 81% of people answered that they believe in God. This is six percentage points lower than the 87 percent of respondents who said they believe in God in the 2017 survey. This year is the lowest percentage in Gallup’s trend since the opinion poll company first asked the question in 1944.

In this year’s survey 17% of Americans said they do not believe in God.

The survey found that belief in God has fallen the most in recent years among young adults and those on the left side of the political spectrum, namely liberals and Democrats.

Gallup said those groups show a drop of 10 or more percentage points from the average for the 2013-2017 elections when compared to the 2022 figures. According to the polling company, most other major subgroups experienced at least a slight decline, although there was essentially no change among conservative and married adults.

The survey found that the groups with the greatest decline are also those currently least likely to believe in God, including liberals (62%), young adults (68%) and Democrats (72%). . Belief in God is highest among political conservatives (94%) and Republicans (92%), which Gallup said shows “religiosity is a major determinant of political division in America”.

Mental Toughness and Pure Physicality: How Dom Young Is Fighting to Overcome the English Outside of Back Hoodoo