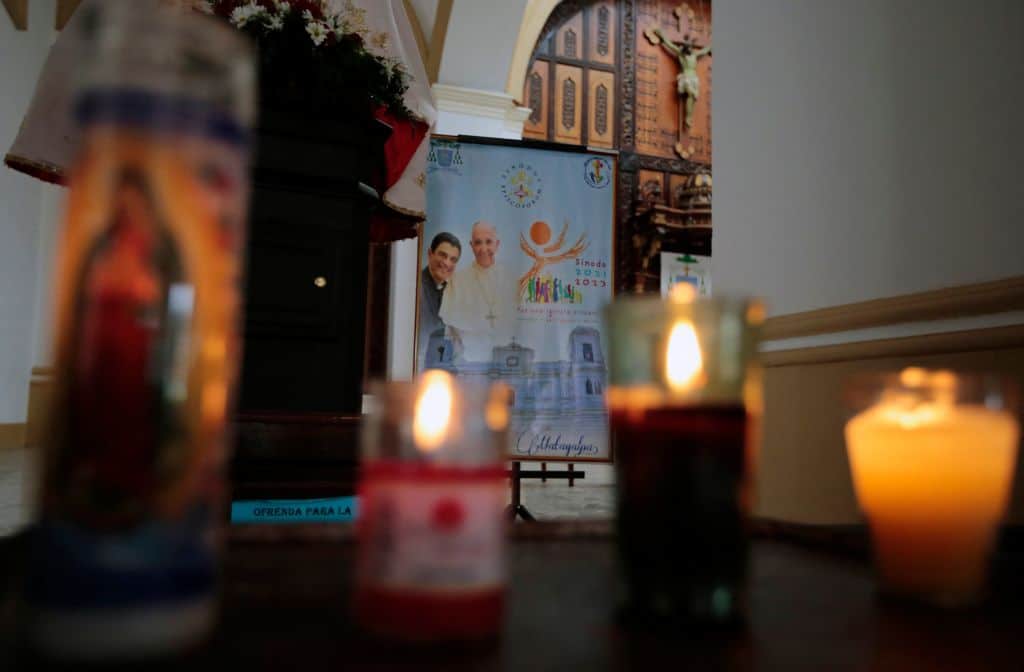 They condemn that the government of Nicaragua is besieging the Curia 1:33

(CNN Spanish) — Monsignor Juan Antonio Cruz, Permanent Observer to the Holy See to the Organization of American States (OAS), expressed “concern” during a special session of the OAS Permanent Council on Nicaragua this Friday.

The meeting analyzed the latest developments in the country, such as the detention of the bishop of the Diocese of Matgalpa, which has been besieged for 9 days by the National Police on charges of “organizing violent groups”, allegations that the priests denied. We do.

“The Holy See cannot fail to express its concern, while always assuring its willingness to cooperate with those who are committed to dialogue as an essential means in a democracy and a more humane and fraternal In this sense, the Holy See makes a call on the Parties to find ways of understanding, based on mutual respect and trust, in the pursuit of the all common good and peace,” Cruz said.

The Permanent Council approved a resolution that “strongly condemns the persecution and arbitrary sanctions of religious organizations, including the forced closure of non-governmental organizations, and criticizes the government and its actions in Nicaragua.”

In addition, it reiterates its insistence that “the Nicaraguan government release all political prisoners, cease the threat of a free press, and guarantee the exercise of the right to freedom of expression in the country”.

The document was approved with 27 votes in favour, 1 against, 4 abstentions and 2 abstentions.

The Ortega government was not present at the session and has not responded to the accepted motion. Nicaragua condemned the OAS’s letter last November and announced the country’s withdrawal from the hemisphere body in November, arguing that the body took interfering actions that violated national sovereignty.

This Monday marks the 70th anniversary of Dominican television

This working life: ‘I feel like mentally I’ll never be able to recover from cancer, especially with relapse’

37 technology news to start the morning informed of the latest