Odebrecht: The strings pulled by the FBI to revive key processes in Colombia 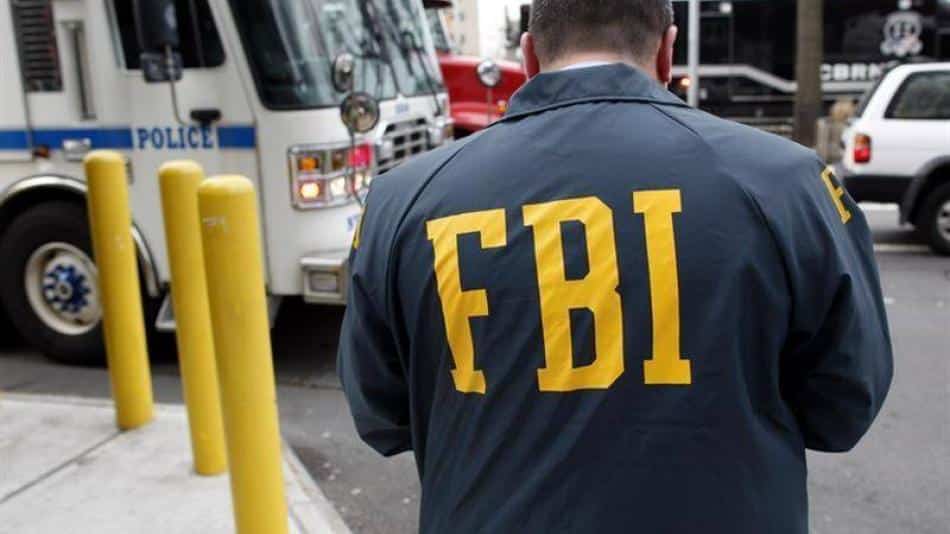 FBI agents from the Miami office and New York prosecutors complete eight months requesting information in Colombia Chapters of the Odebrecht scandal without knowing where they were pointing.

(We invite you to read: What’s Behind the Star Prosecutor’s Prosecution in the Odebrecht Case?)

However, the prosecutor’s office announced Tuesday that, in a joint effort with that US agency, charges had been filed against others involved in the alleged bribery. There are 10 people, including three Brazilians, two Spaniards, one Uruguayan and four Colombians.

As EL TIEMPO has been reporting, federal investigations focused on against construction company officials who were in charge of transporting bribes between public officials and former officials, and between congressmen and businessmen.

(We invite you to read: Odebrecht case: it is former directors and former employees who will be charged)

Furthermore, regarding the complaints filed by Leonardo Espinosa QuinteroWhile he served as Odebrecht’s ad hoc prosecutor, after the chief prosecutor, Nestor Humberto Martínez, declared himself barred from working on projects related to the multinational.

Although there are three former directors of the construction company who will be charged, undoubtedly the big shot Luiz Antonio Bueno Jr.

(It may interest you: Members of a famous family are accused of smuggling luxury cell phones)

The Brazilian thought he was safe because he had acted as a witness in some of the proceedings. Indeed, former Odebrecht executive gave details about meetings to pay bribes $6.5 million to guarantee the delivery of the Ruta del Sol II project.

Via teleconference and seeking full immunity, Bueno Jr. explained that in order to agree to the payment of the bribe, he had, on various occasions, been Transport Deputy Minister Gabriel Garcia Morales.
In fact, he was called as a witness by the prosecutor’s office in the trial against José Elias Mello.

Now, after the case was dropped with the support of and FBIthe prosecutor’s office will charge them Bueno Jr. and Emilton Hideki Sendai – in their capacity as Superintendent Director and Engineering Director of Odebrecht in Colombia – Illegal enrichment of persons and money laundering.

Spanish also appears in that package. Jose Diaz Vesino and Juan Jose Lago Novas Domingo Dulce. Both the companies are associated with Detection of Technical Risk of Quality Control and Supervision of Building Works SA-DCS Management.

“In the investigation, it was established that Odebrecht Colombia signed a fictitious contract with DCS management for technical support from abroad, In July 2009, Ruta del Sol II with the notion of consolidating a solid technical and budget proposal to win the contract. In consideration, 0.9 percent of the contract was agreed upon,” the prosecutor’s office said.

One investigator indicated that this line of inquiry came from behind.

In another package of charges, for undue interest in the conclusion of contracts, the other two Brazilians -Emilton Hideaki Sendai and Manuel Ricardo Cabral Ximenes- and former assistant manager of the structure of the National Concession Institute (INCO) David Eduardo Villalba Escobar.

According to the prosecution, Villalba Escobar, with full knowledge and will, would have used the position and his function in favor of the concessionaire Ruta del Sol II.

,The former official signed several proposals during the second half of 2009, ostensibly to guide the evaluation and selection processes of the consortium that would assume the tasks of the Ruta del Sol II road project.”, assures the control unit.

And though it’s striking to investigators close to the case that Bueno Jr. went from witness to defendant, the surprise is the call for the indictment of the so-called Odebrecht star prosecutor: Daniel Hernandez.

According to the prosecution, He will be charged with the offenses of perjury and intimidation of a witness.

(It may interest you: Millionaire Lawsuit That Proceeds in Silence Against the Nation for $4 Billion)
The first charge relates to the failed arrest warrants against three of the Brazilians involved in the bribery.

,Hernandez, apparently, made a faulty request for the aforementioned arrest warrants against the three foreigners, Brazilian multinational officials, and left to give them legal process, that is, they registered them in the Information System on Background and Annotations (CIAN) did not ) so that they take effect”, says the prosecutor. And he makes sure that he didn’t immediately ask for an Interpol Blue Notice to find them. Furthermore, he may have intimidated Otto Nikolaus Bula.

(Also: ‘I Was Forced to Marry a Stranger Because of Intimate Photos I Sent’)

People close to Hernandez said it was a vendetta against him. and he remembered that Hernandez documented the Brazilians He left Colombia in January 2017, and execution of the arrest warrant was ineffective.

and said that it is useless to apply A blue circular from Interpol for his location as they were contacting him in Brazil through the consulate.

In connection with the case, the prosecutor assigned to the Court, Julio Ospino, filed an investigation with Hernández based on the allegations made by the ad hoc prosecutor (Leonardo Espinosa) on non-capture. The same case that you just lived again.

why There is no denying that beatings are happening in the United States.

convicted in the case

The first person arrested in Colombia in the Odebrecht case was former deputy minister of transport and former manager of Inco Gabriel García Morales, who was sentenced in 2017 to five years in prison for bribery and undue interest in entering into contracts. Garcia is included Brothers Enrique and Eduardo Guisez Manzur were also convicted.

Last March the Supreme Court condemned Former senator Antonio Guerra de la Esprilla jailed for 13 years for mediating in favor of a Brazilian construction company. Other matters are pending to be defined.

More than 30,000 people ordered to evacuate as winds fan wildfire in Colorado

Former United States President Bill Clinton has made a comeback in Guilty Gear: Strive | Level Up