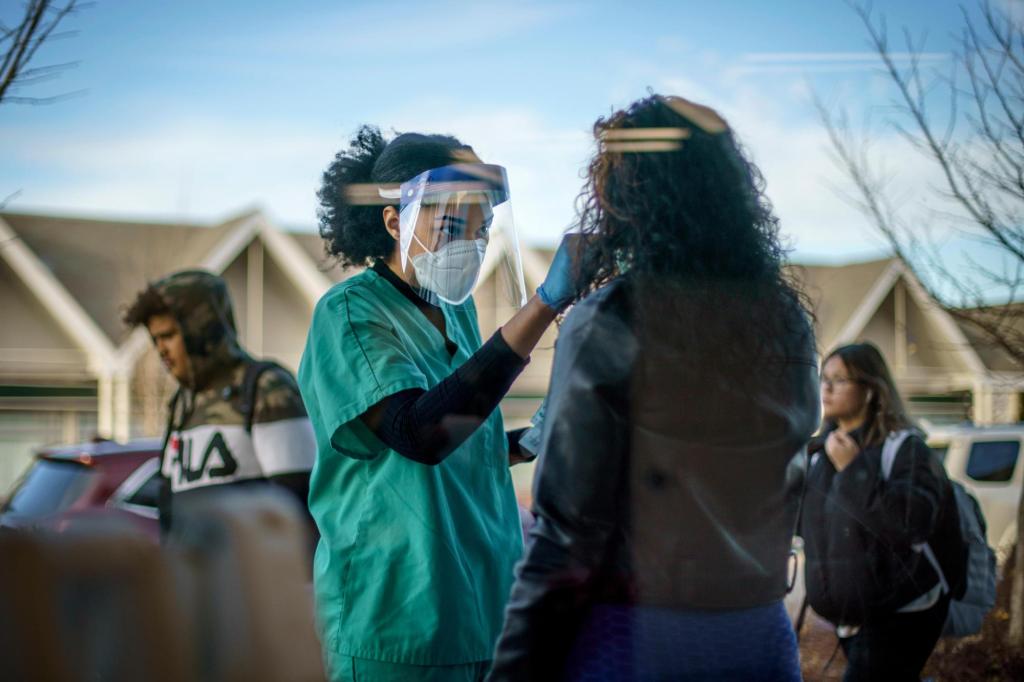 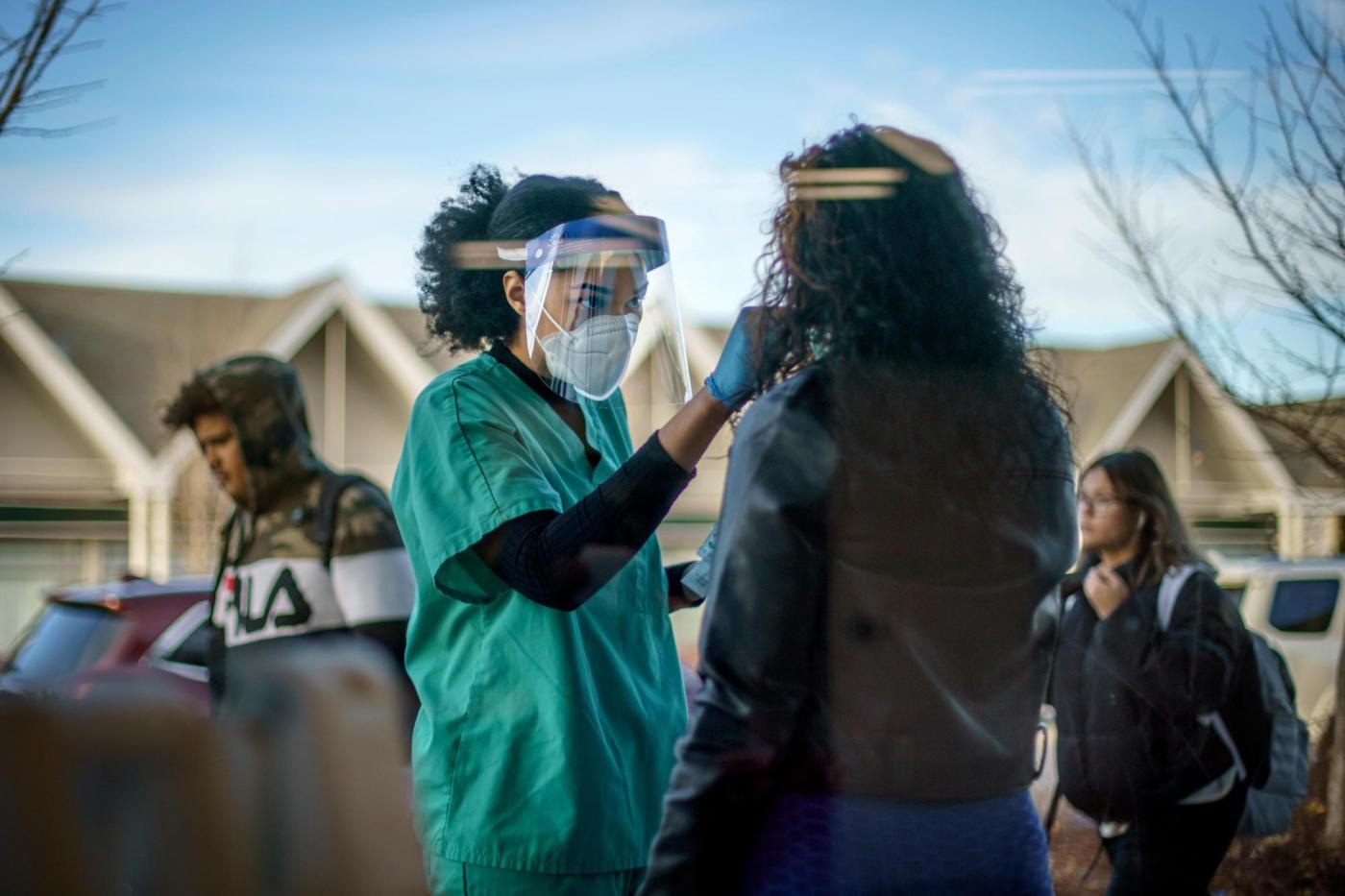 Scientists are seeing signs that the dangerous omicron wave of COVID-19 may be peaking in the UK and is about to do the same in the US, at which point cases could start to drop dramatically.

On Tuesday, the Food and Drug Administration’s acting chief, Janet Woodcock, told Congress that the highly transmissible strain would infect “the majority of people” and that the focus should be on ensuring that critical services can continue uninterrupted.

“I think it’s really hard to process what’s happening right now, which is: Most people are going to get COVID, right?,” she said. “We need to make sure that hospitals can still function – transportation, other essential services are not disrupted while this happens.”

Dress Rehearsals with an Eye on the Europeans in Montreal

They analyze an action plan for educational change in health

US: China is not doing enough to avert the African food crisis