Omicron is already the most infectious variant in the United States 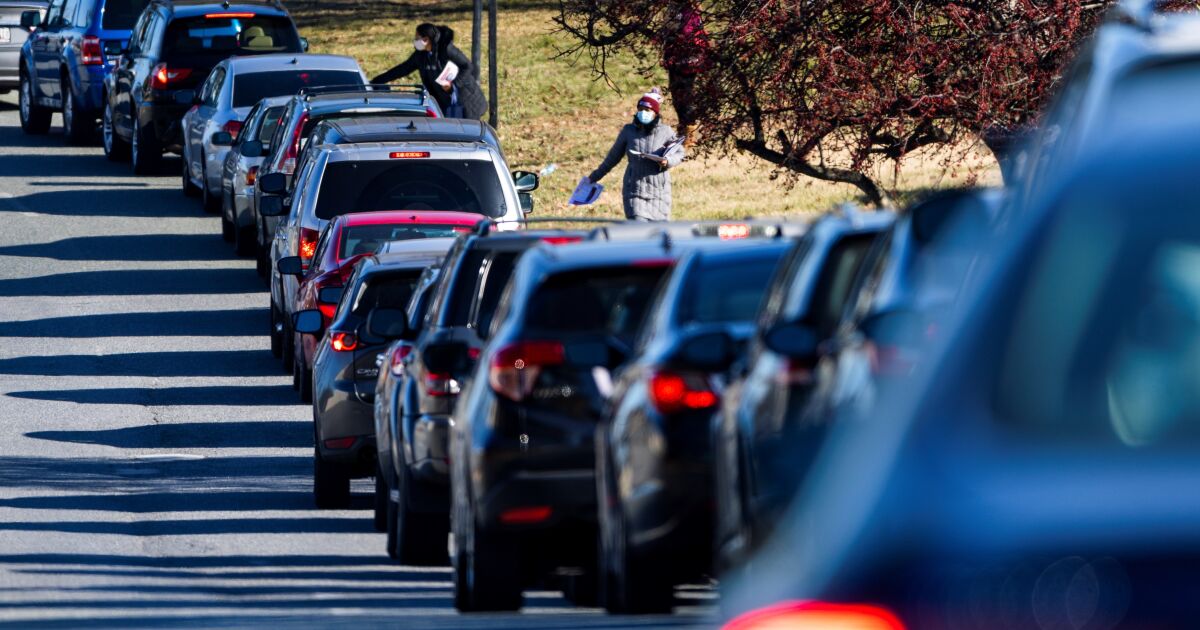 – Omicron is already the most prevalent type of coronavirus in the United States, where it accounted for 73.2% of new cases between December 12 and 18, according to data published this Monday by the Centers for Disease Control and Prevention. (CDC).

The CDC indicated that the new Delta infection was behind Omicron, by far the most active variant in the US, causing 26.6% of new COVID-19 infections that week.

ÓMicron has spread very quickly, considering that ÓMicron was behind 12.6% of infections over the past seven days ending Dec. 11, compared to 87% for Delta.

In some parts of the US, the percentage of Omicron cases in the week of December 12 to 18 is higher than the national average and rises to more than 90% in the Northwest Territories in states such as Washington, Oregon, and Idaho; and from the southeast, in places like Florida, Georgia, Alabama, and South Carolina, among others.

Faced with a surge in cases and hospitalizations in recent weeks, some US cities have announced new restrictions.

In Washington DC, after the city experienced the highest number of daily infections since the start of the pandemic, Mayor Muriel Bowser announced a mandate to wear face masks in indoor public spaces starting this Tuesday and running through October 31. New mandate has been implemented.

In New York’s case, its mayor Bill de Blasio has not ruled out canceling the New Year’s Eve celebration in Times Square.

Cyprus overturns sentence for woman who accused Israelis of rape

Why Getting Less With Shrinkage Is Better Than Paying More