Open letter to the judges of the highway case 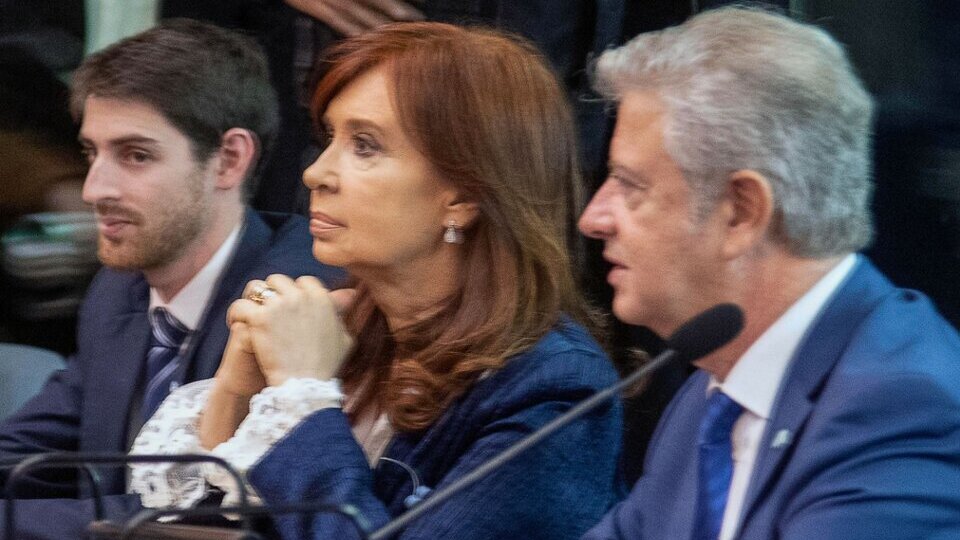 With your lordship’s permission (thus judicial writing begins in Spain).

Dear fellow judges, this Tuesday, December 6, 2022, you will publish your sentence in the Highway case.

Perhaps I should not have written this open letter to you the day before we learn of the sentence that will decide the political fate of Vice President Cristina Fernández de Kirchner. And I say political destiny because it has been a political execution, even though the scales of justice, which today tipped toward blatant injustice, were in its favor. The damage done to democracy by this process can hardly be recovered.

Organized political, judicial and media campaigns against them have made the process itself unfair and so full of irregularities that it is impossible to find in the annals of recent procedural history a higher accumulation of errors or defects (in the best of cases) or criminal offenses (accumulated in the most appropriate for evidence).

It is good that political leaders are held accountable and subject to independent audit, but when it comes to judicial processes, guarantees, cleanliness, impartiality and independence are essential. And, apparently, in the Highway case, everything is premeditated to end politically and personally with the Vice President of the country. There is no respect for guarantees, evidence is tainted, it has been stolen and altered, witnesses have been corrupted, expert reports have been manipulated…

So what is gained by strong faith? Nothing compared to the media-political congratulations of the enemies of truth. What else is lost? all. and, in particular, the very credibility of justice, which is battered and like a climax because it has been used, flattered and thrown into the dustbin of history.

Political oppression in a democracy through one’s own political class may be rejected, but, up to a certain point, it can be understood; But political coercion through law (law) is its most perverse and destructive mechanism. You judges are and will be responsible for this to happen or in the extreme, it can be avoided and thus begins a true democratic upsurge of justice.