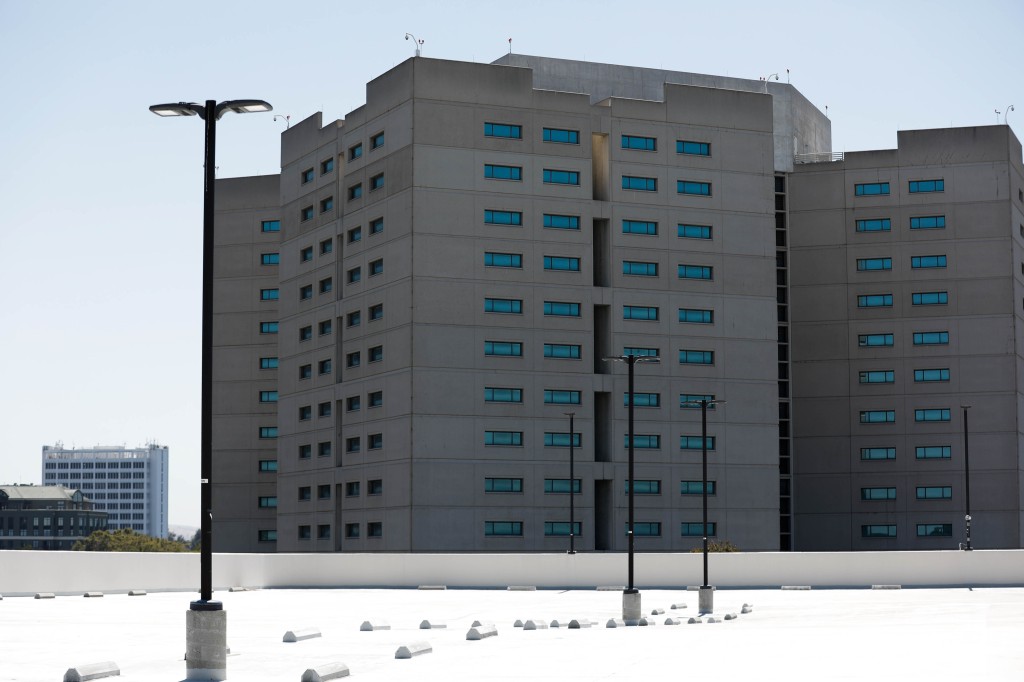 Santa Clara County has quietly made a pandemic-era experiment of releasing an unprecedented number of prison inmates. Before the County Board of Supervisors pursues its policy of “closing the prison,” it should heed the lessons of our recent experience.

If it is an isolated case, we should hesitate to draw conclusions. it. A man arrested for a murder in January 2021 fled to Mexico after being released. In October 2021, the two killers were released without bail. The pre-trial release of arrested Harry Goulart last year attracted national attention when he became the subject of retaliation by former UFC champion Cain Velasquez, a frustrated relative of Goulart’s alleged molestation victim.

The data appears to be equally troubling. According to county statistics, nearly half of our released defendants violated the terms of their release, committed a new offense or failed to appear in court:

To be fair, the origins of this “experiment” were understandable: Efforts to reduce the spread of COVID within county jails reduced the prison population to nearly half the prisons’ capacity. This forced judges to issue an emergency judicial bail schedule to release arrestees who might otherwise have had bail or detention orders. The cryptic interpretations of a recent California Supreme Court ruling prompted further releases, despite the court upholding defendants’ constitutional right to detention where “the public or victim safety, or the protection of the person arrested in court.” The presence, upon release of the arrestee, cannot be reasonably assured.”

Regardless, our community feels the impact. Spanish-speaking moms in a Washington Guadalupe neighborhood say they can’t let their kids play outside for fear of three men who are regularly arrested for fights and bullying neighbors. A downtown San Jose restaurant manager expresses helplessness about repeated thefts by the same burglars. Our police officers arrest “frequent travelers” only to see them released within hours; The SJPD arrested 30 persons more than 10 times for different crimes in a single, 14-month period.

Some released arrested people commit petty thefts. Others are worse off with the February 2019 murder of Bambi Larson or the November 2020 stabbing of residents at a homeless shelter.

As the prison population declined in 2020, calls of rape, robbery, assault and domestic violence increased. This despite the addition of 228 officers to the SJPD force in recent years and the expansion of crime prevention programs including educational support for young adults and investment in jobs, neighborhood empowerment, gang prevention and mental health crisis response Experienced this disturbing boom. Of course, we should be careful before attributing a crime to one of several complex factors, but being released from prison did not help.

Fortunately, in recent months, courts consolidated felony charges before a single judge. Doing so has improved the consistency of pre-trial release verdicts and stabilized the prison population, at historically low levels.

Have we learned anything from this experiment? Since November 2020, the Board of Supervisors has repeatedly reaffirmed the county’s “commitment” to reducing the county jail population, yet public meetings are rarely held with regards to the prison population on crime in our most vulnerable neighborhoods. Involves any test of effect. Judges will soon revise the bail order, yet their options remain constrained by reducing the prison’s capacity — the county plans to replace the aging main prison with a smaller version, for example — and inpatient drug treatment and mental illness. from a countywide shortage of health beds.

We must support custody options when they can be safely implemented. But a lot of times, this is not happening. Prisons – though poorly managed – have a purpose. Until counties and states develop increasingly comprehensive inpatient drug treatment and mental health options, prison is essential to the safety of the community and the integrity of the criminal justice system.

We must not return to the injustice of mass imprisonment nor the excesses of “compulsory minimum” punishment laws. Let’s just focus on the failures of pandemic-era releases and stop a pendulum that’s spun too far—and too unsurprisingly. Chart a safe path.

Sam Licardo is the mayor of San Jose.

The US women’s hockey team survives a scare and advances to a semifinal.

“Mission Bells” became the California version of the Confederate statues. This Bay Area town is ready to set one