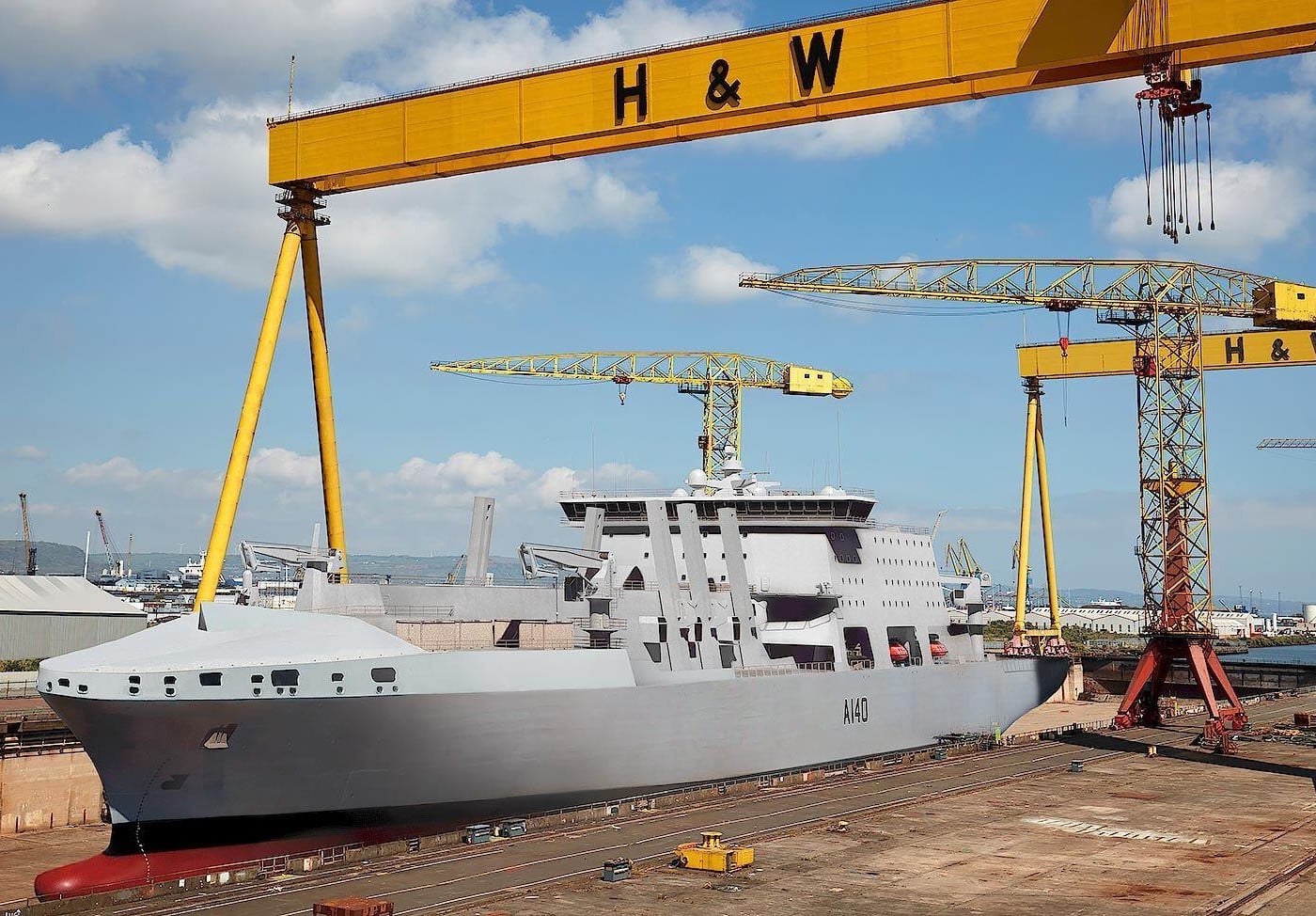 Just two weeks ago, the British Ministry of Defense announced that the consortium led by Navantia—Team Resolute—was the preferred candidate for the Royal Navy’s Fleet Solid Support (FSS) competition over its rival Team UK. Despite not having a prize as such and the possibility of a change of scenery, the proclamation said in practice, to award the Spanish naval group to the team led by the winner.

However, a lack of clarity from the government as to how much of the work will go to Spanish shipyards has sparked a new wave of criticism from the opposition and trade union centers in the Anglo-Saxon country. Thus, the Shadow Defense Minister – a political figure with particular aversion to the holder of the said portfolio in the British executive – John Haley criticized that, with the election of Navantia, the government had “missed a great opportunity to promote Britain”. economy and strengthen its industrial sovereignty.

In statements to the Daily Mail newspaper, the Labor representative stressed that in the current context “there are growing dangers” – in relation to Russia’s invasion of Ukraine – but with this statement, the government has “removed all doubt” of your interests. done”.

However, the perspective is very different from Downing Street, assessing that the choice of the Navantia would allow it to “foster the transfer of knowledge and critical skills by a world-renowned shipbuilding company”. Similarly, the Minister of the Armed Forces, Alex Chalk, insisted that “the balance of work between each shipyard” would depend entirely on Harland & Wolff—Navantia’s sister team Resolute—along with BMT, although this was a decision yet to be made. is the successful bidder, the number of jobs and working hours that will be transferred to Spain “will be less than those going to the United Kingdom”.

These statements coincided with statements made following the announcement by the executive director of Harland & Wolff, John Wood, who guaranteed that “a minimum of 60%” of the workload would be carried out in the country with assembly of the ships. Manufacturing of many parts outside in Belfast and at shipyards in Devon and Scotland.