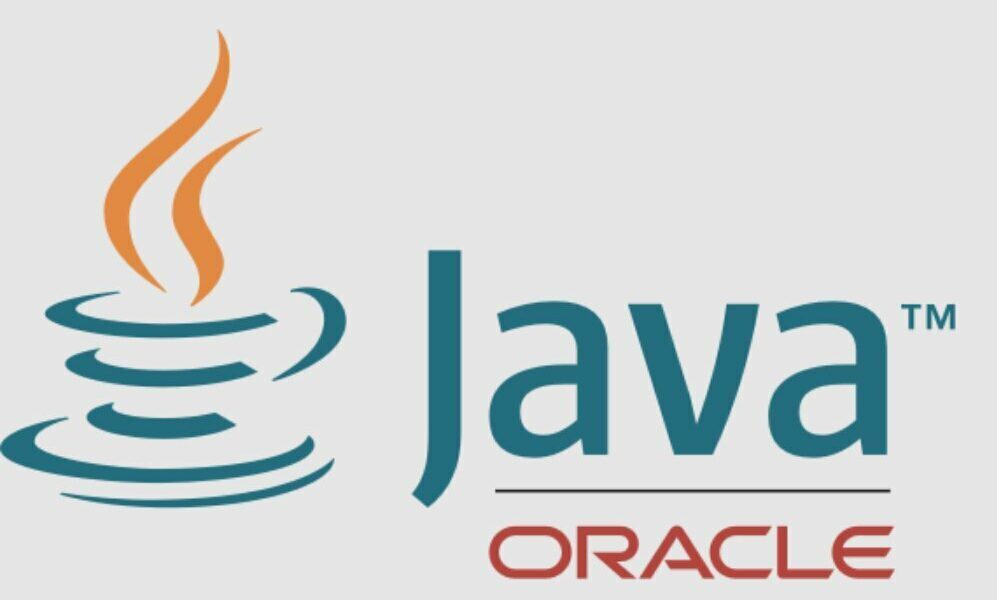 Oracle has announced that Java 19 is now available, the latest version of the Java programming language and development platform, with a new version released every six months. The arrival of this version also requires its launch JDK 19 Development Kit, which answers the seven JDK enhancement proposals. Java 19 has many improvements in performance, stability and security.

JDK 19 includes language enhancements within the OpenJDK Ember project, such as registration patterns and pattern matching for expressions and switch statements. To also improve interoperability with non-Java code and take advantage of vector instructions (Vector API) in the framework of the OpenJDK Panama project.

It also includes the first scenes from the Loom project, in which virtual threads and structured concurrency, The former will make it easier to write and maintain high-performance concurrent applications in Java. The second optimizes error handling and cancellation, improves reliability and observability by simplifying multi-threaded programming and treating multiple tasks running in different threads as a single unit of work.

the first is JEP 405: Registration Pattern (Preview). This will allow users to nest records and type patterns. In this way they will be able to use a powerful, declarative and modular navigation and data processing system. This expands the possibilities of pattern matching to allow for greater sophistication and modularity in data queries.

For ports, JEP 422: Puerto Linux/RISC-V Determining whether to integrate the port into the main JDK repository makes it easier to implement Linux/RISC-V more easily.