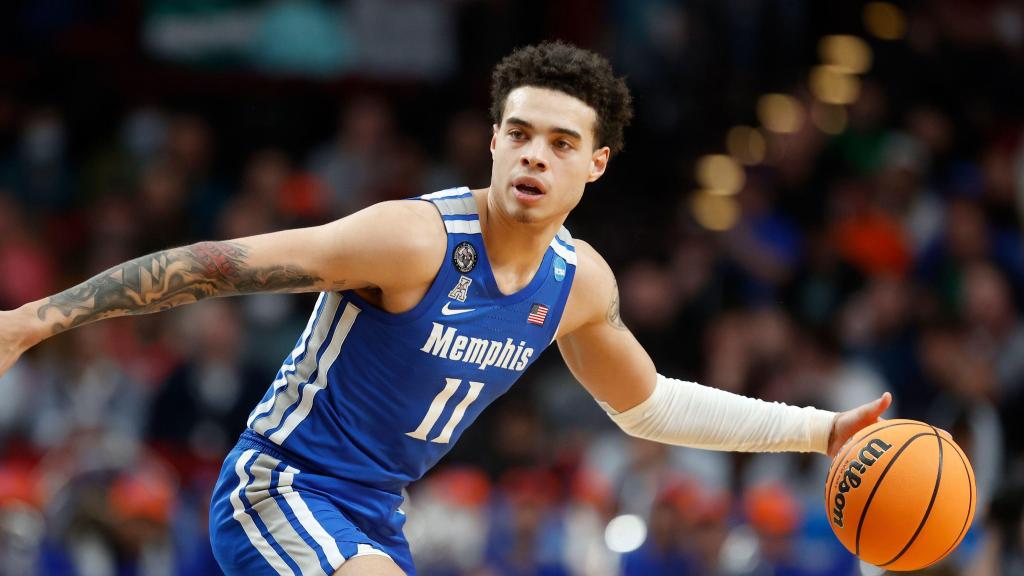 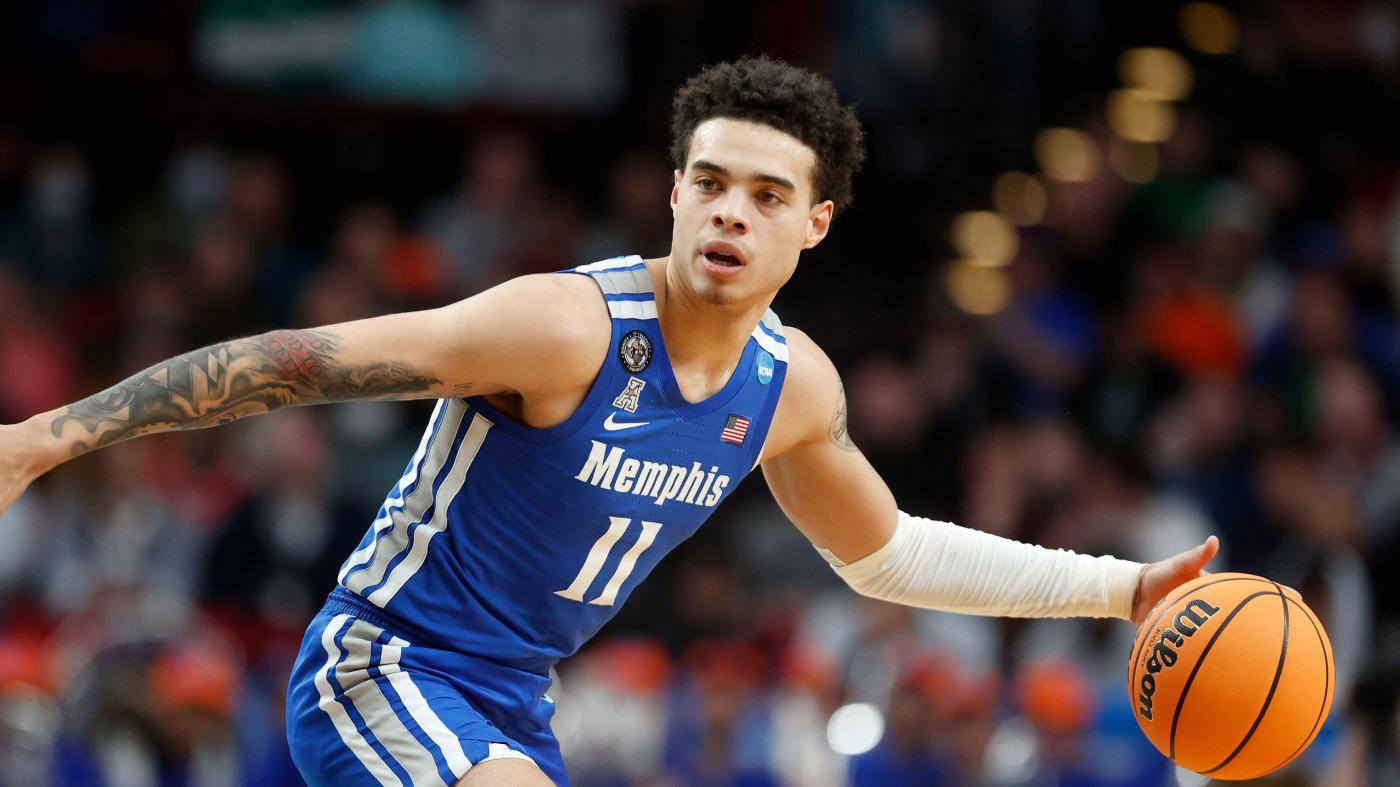 buzz: The Quinones, a former 4-star prospect and IMG Academy alum, shone during his first season with the Tigers under Memphis coach and former Magic star Penny Hardaway. He averaged 10.7 points, 3.8 rebounds, and 2.2 assists his freshman season on his way to being named to the American Athletic Conference All-Freshman Team. Quinones has been a full-time starter in each of his three seasons in Memphis.

scouting report: High level shooter, especially beyond arc. Made 39.4% of his 3s (99 out of 251) during his sophomore and junior seasons. His range extends a few feet beyond the three-point line. Quick release on your shot. Can attack a close one well and can also score from mid-range. Nice pull-up jumper from inside the arc, but wasn’t used much as a shot maker. Catch and shoot mostly. Good rebounder for your position. The defender is good, but he needs to work on his agility. Didn’t increase his output in his three seasons in college.

Suitable: The Quinones’ shooting ability will help a Magic team that has finished in the bottom-five of the league in 3-point percentages over the past two seasons. He is not anticipated to be drafted, but he could make sense as an alternative to Orlando’s G League affiliate, the Lakeland Magic, or a two-way deal.