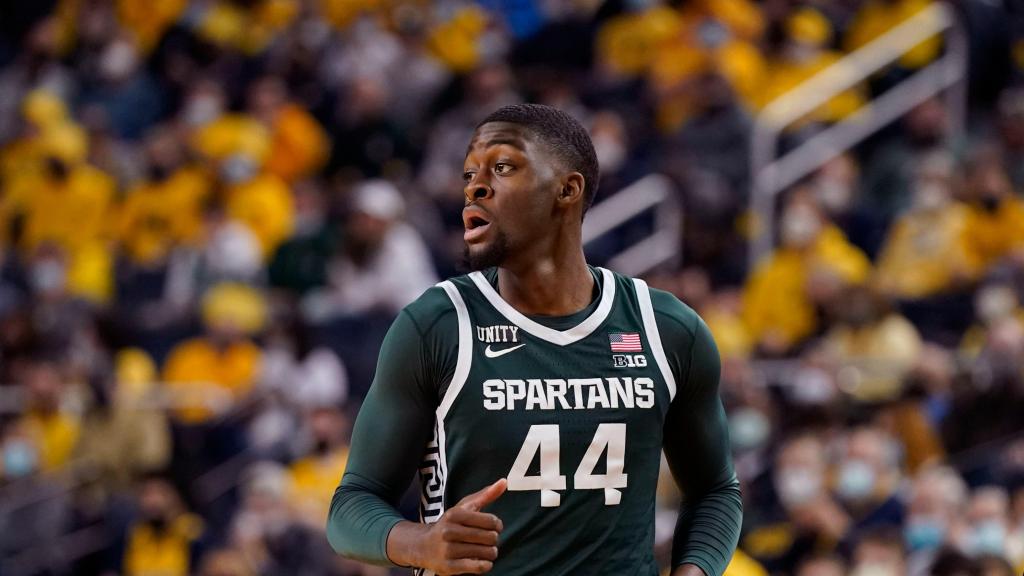 Relation: Worked for Magic on May 25

buzz: Brown, a former 4-star in the 2018 recruiting class from Belleville High School in Michigan, spent four seasons with the Spartans. Last year was his first year as a full-time starter. Brown achieved career average heights in several categories including minutes, points, rebounds, assists and steals (0.7). He is expected to be carried to the second round or go without a draft.

scouting report: Versatile, left-handed wing that has the ability to fit into a “3-and-D” mold. The credible spot-up threat from outside the arc, downing 37.9% (406 out of 154) of his 3-point attempts in college. Made 89.6% of his free throws on low volume. He will need to improve in attacking pull-ups and close ranges to become a more multidimensional offensive threat. Doesn’t aggressively defend being the creator himself. Athletic and fast, especially on the fastbrake. Must be effective in infection. Good lateral movement when guarding face to face and active in passing lanes. Times his help revolves around being an off-ball defender as well.

Suitable: Brown will be the kind of player every team looks for if he maximizes his skills on both ends of the floor. It’s unclear whether he would be presumed to be elite in a certain skill and as a chronicler, his perceived range may not be very high, which would make it difficult for magic to take him into the top-35. He might make sense for the organization’s G League team, the Lakeland Magic, or a two-way deal.