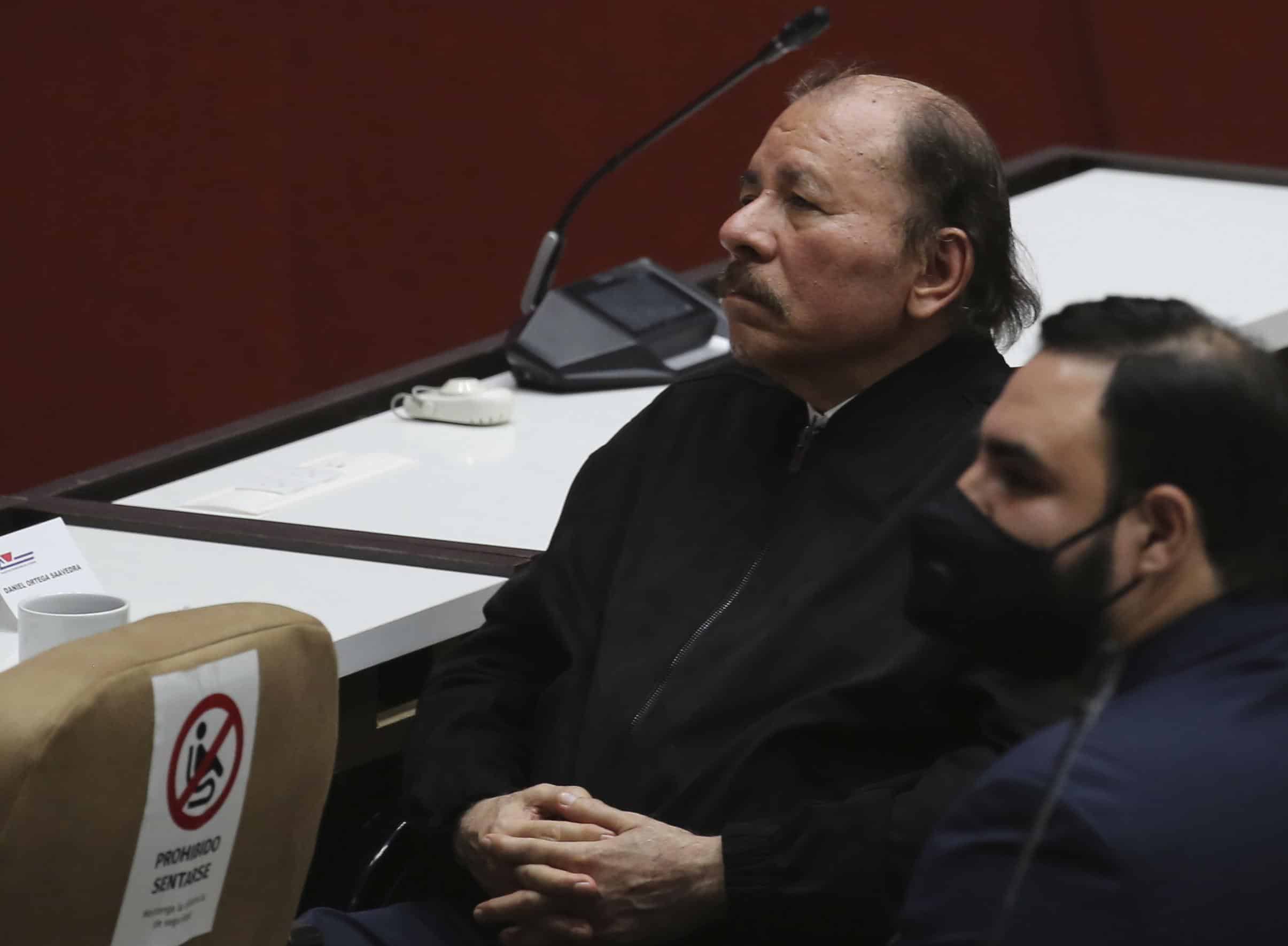 MEXICO CITY ( Associated Press) – Nicaraguan President Daniel Ortega on Thursday slammed the latest US sanctions on his country’s mining industry and 500 of its executives, warning that if Washington continues to punish his government “there will be more immigrants in it”. Will be.” at its limit.

Speaking at a ceremony for the anniversary of the Ministry of the Interior, Ortega said the United States is the country that has “imposed the most sanctions in the world” and “has caused the most damage,” and “then what are they? There is a complaint about immigrants”.

This week Washington announced sanctions on former Colonel Lenin Cerna, the director general of mines and the former head of Sandinista intelligence. It also withdrew the visas of 500 Nicaraguan judges, prosecutors and other government officials.

The executive order virtually makes it illegal for Americans to do business with Nicaragua’s gold industry. This is the first time that the United States has focused on a specific sector of the Nicaraguan economy, and in the future it may expand to include other industries that are considered sources of financing for the Ortega government.

“Keep on banning and more immigrants will go to the United States. As much as they want to close the doors, there is no door they can be close to immigrants,” the Sandinista leader argued in his first reaction to the new Washington sanctions.

The decision also paved the way for the US government to restrict investment and trade with Nicaragua, measures that provoked severe sanctions imposed by the United States in the 1980s on Ortega’s first Sandinista government during the bloody civil war.

Ortega denounced the sanctions that President Joe Biden’s government is also applying to Cuba and Venezuela, arguing that they are “terrorist policies” that are “violating the right to work” in those countries.

The president made his statement hours after the publication of reports and videos in digital media that showed large numbers of Nicaraguans forming long lines at the main immigration offices in Managua, apparently to process passports and emigrate.

According to data from the Inter-American Commission on Human Rights, more than 100,000 Nicaraguans have left the country since the 2018 social protests, which sparked a serious political crisis. The majority, according to that organization, are people who have faced political persecution and requested asylum in Costa Rica.