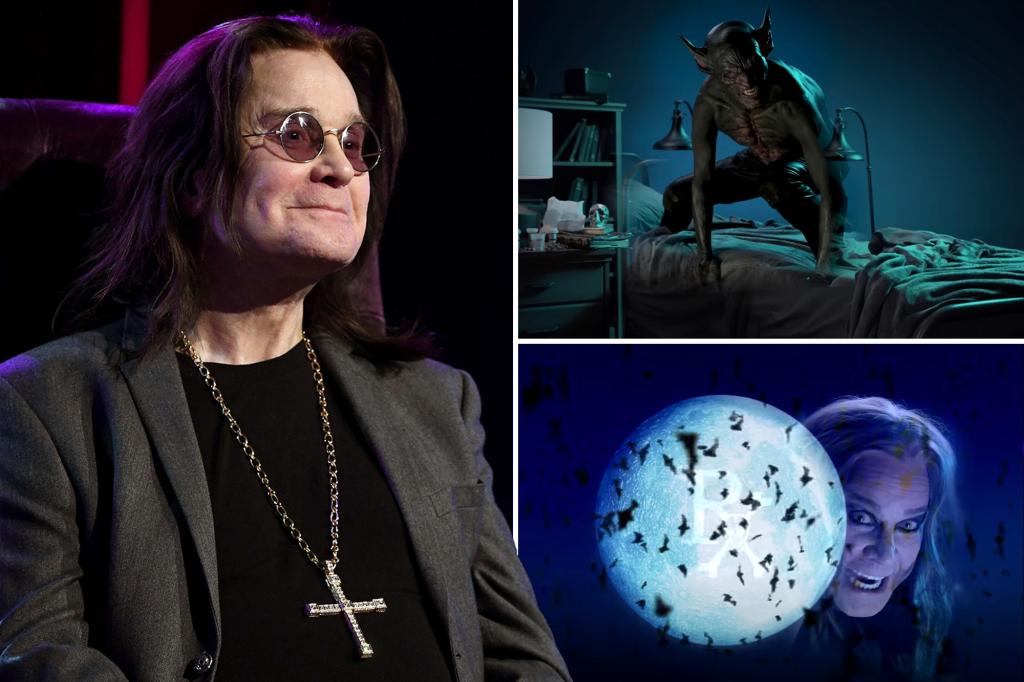 The Prince of Darkness returned to releasing music just two weeks after the “life-changing operation”.

On Friday, fans got to see his new song “Patient Number 9” and the music video directed by “The Amazing Spider Man” artist Todd McFarlane.

In the video, Osborne portrays a patient in a psychiatric hospital along with an illustrated version of him drawn by MacFarlane. He fights demons in two different styles.

“This song is about a mental hospital,” Osbourne said of the title track in a statement to Loudwire. “To have someone like Jeff Beck playing on my album is incredible, it’s an honor. There is no other guitarist who plays like him, and his solo on “Patient Number 9″ is amazing.”

“Patient 9” comes out shortly after the singer underwent surgery to rearrange the pins on his neck and back. This is in addition to Parkinson’s disease.

The former Black Sabbath star suffered from neck injuries sustained in a 2003 ATV accident. The fall of 2019 worsened his condition and he had 15 screws inserted in his back.

Osborne was discharged the day after the operation, on June 14, and is still on the road to recovery.

“I definitely feel the love and support from all my fans and send a big thank you to everyone for their thoughts, prayers and well wishes during my recovery,” he wrote in an Instagram post.

His wife Sharon also mentioned that “he feels good” in a social media post.